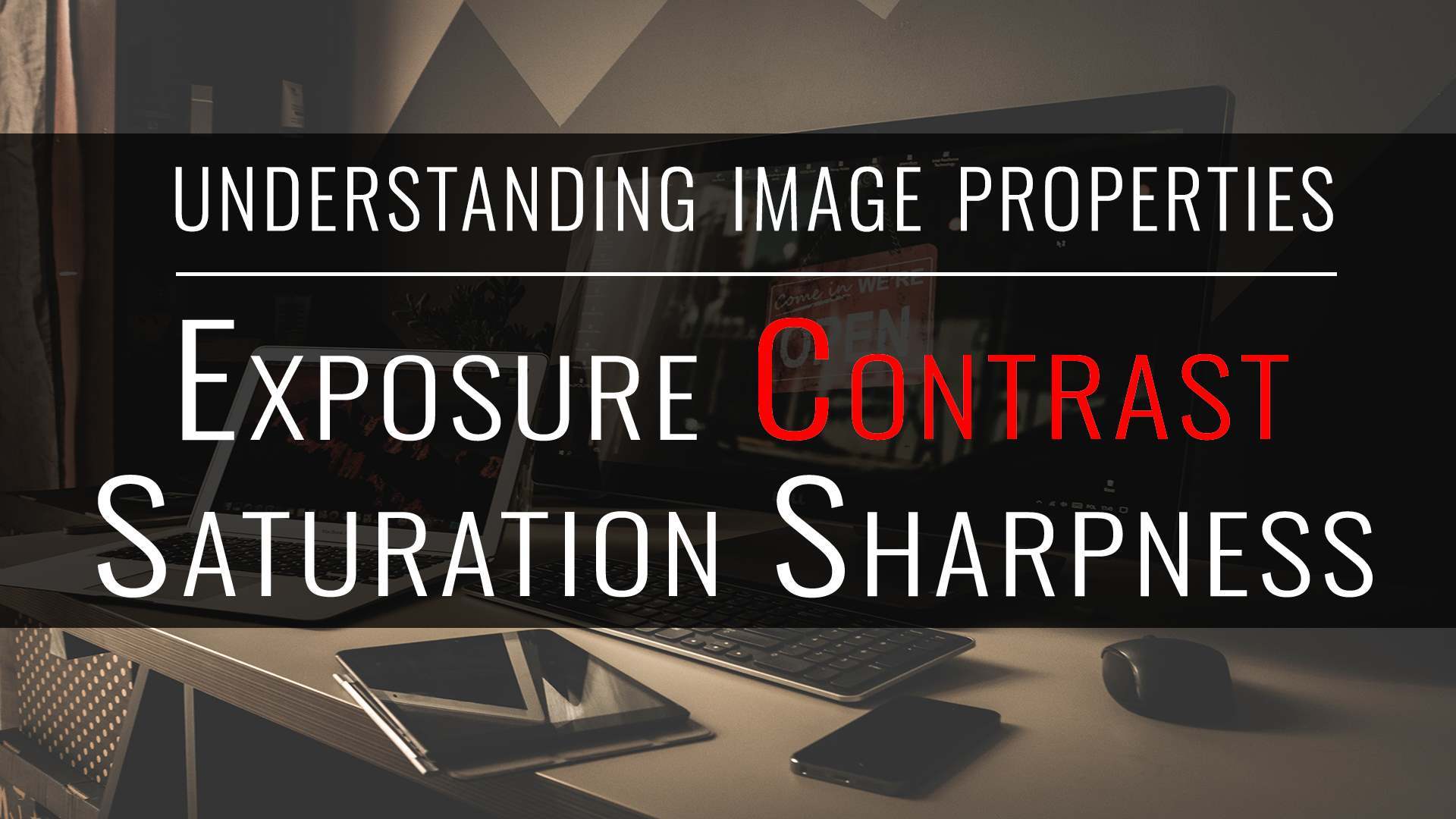 Today’s tutorial will cover a property called “contrast” and how its manipulation affects an image.

Contrast of an image describes the separation between its darkest and its brightest areas. Well lit images, with sharp colors and strong shadows typically have a high contrast, while “softer” images with lots of mid-tones, have low contrast.

Contrast is directly affected by lighting and aperture during capture. Natural light can be controlled by the selection of the time of the day for the photo session, and by the use of screens, like a white curtain on a window. Overcast weather impacts lighting very similarly. Artificial lighting control involves the use of soft boxes, strobes and their orientation and distance from the subject.

Contrast has a definite impact on the mood conveyed by the image. Lower contrast is typically associated with calmness or dream-like moods, while higher contrast makes the content more defined and vibrant.

You can see below the effects that manipulating contrast has on an image and the resulting histogram.

Increasing contrast will progressively widen the separation between light and dark areas, to the point where details in the mid tones are lost. So you gain composition definition by losing image detail.

Decreasing contrast will start blending down the brighter and darker areas towards the center of the histogram, bringing back the mid tones, but losing defined area separation. Counter intuitively, this process does not increase the perception of details.

In Adobe Lightroom, contrast can be modified in the Develop module with a simple slider. It also offers a control called “clarity” which actually blends the effect of multiple settings. We will cover “clarity” in a future tutorial.

Let’s now summarize the key points around contrast that we have covered above: