I had never crossed the northern US border, though being very close to it, couple of times. As work brought me in Canada, I had a chance to go take a peak at Toronto. 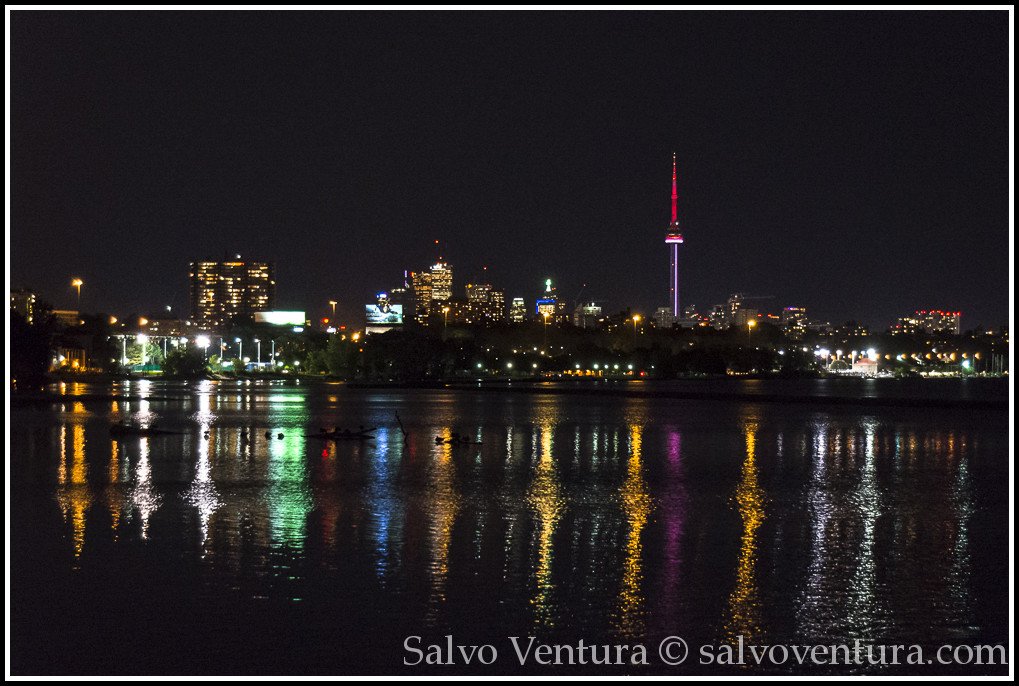 It goes without saying that Toronto deserves much more than three improvised pictures at night, but I had little time. 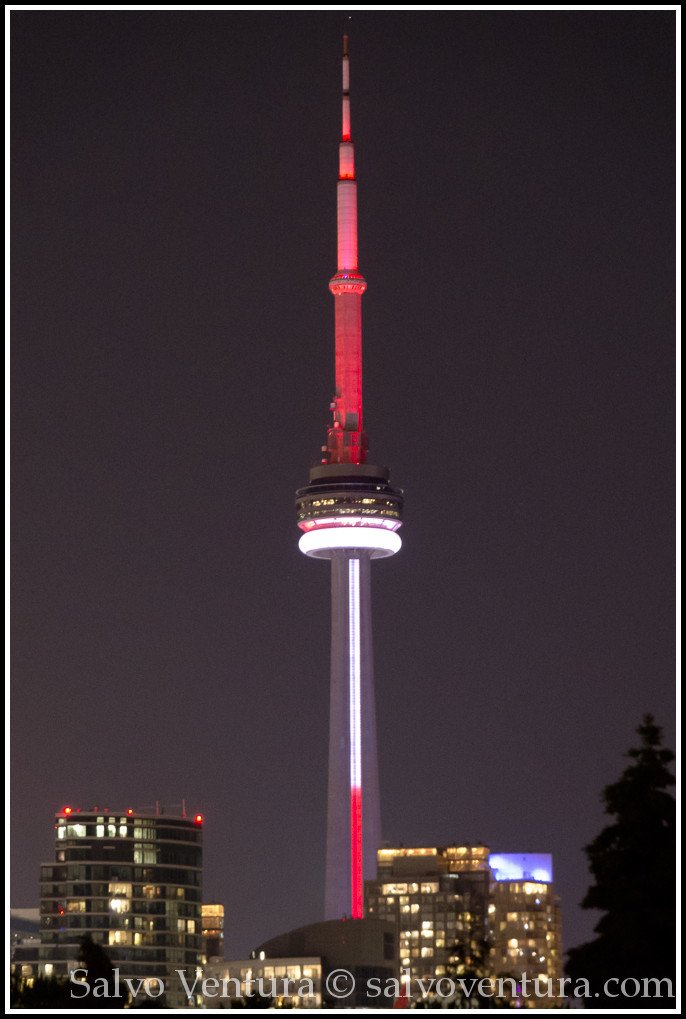 I am glad I anyways took some time and breathe in what I could. Hasta la proxima, Toronto. 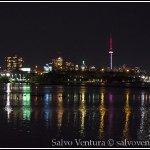 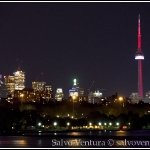 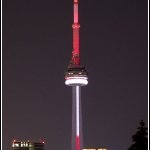