The second stop of the trip around Utah’s National Parks was Moab, natural base for visiting the Arches National Park. Unfortunately, because of the Federal Shutdown, two rangers were in front of the closed gate to Arches, directing visitors away. And that’s how I actually discovered Dead Horse Point State Park. 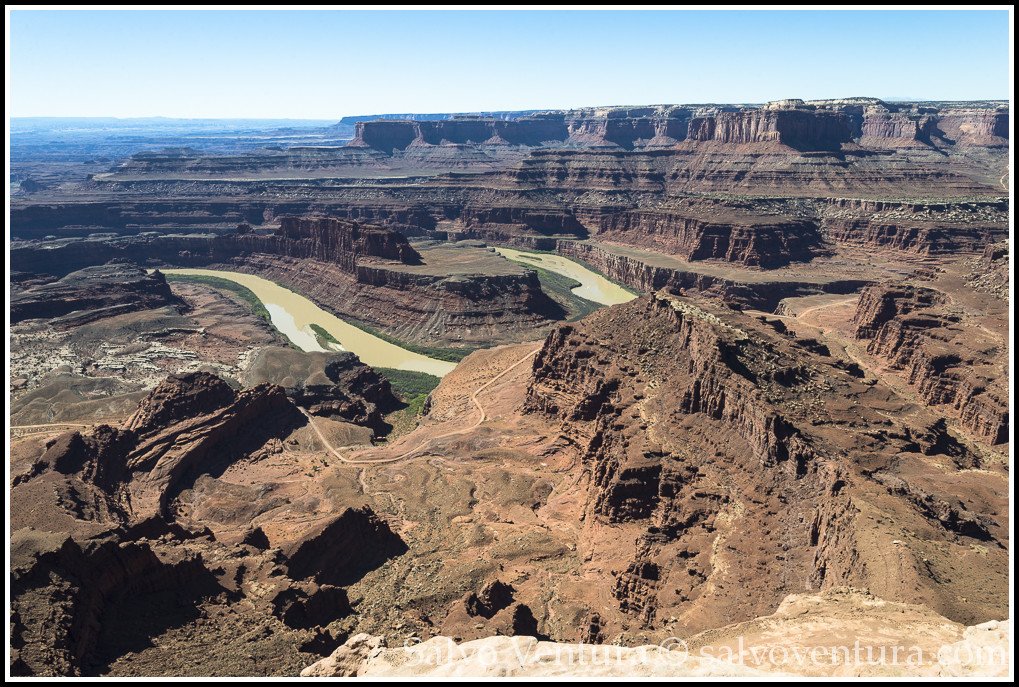 And I don’t regret any moment of it. The hike was relatively easy, the views fantastic. Trails are not always obvious to follow, but not too hard either. Just require some care. 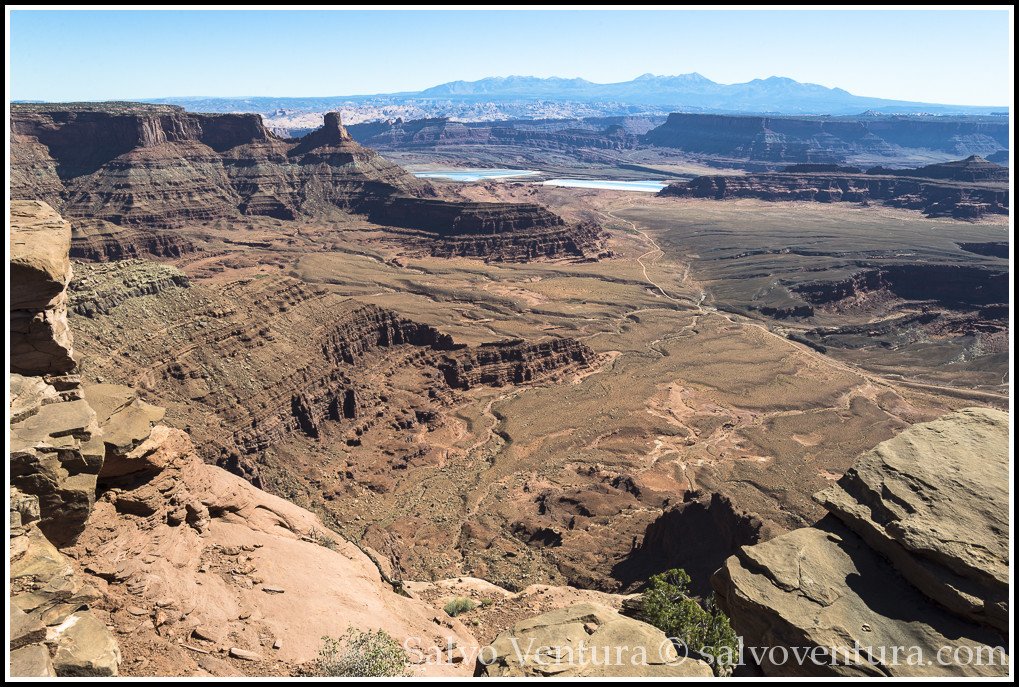 This was a relatively short visit, as the whole hike – without taking the longest – was around 4 hrs, including various photo stops, and a snack break. It was hot, so be prepared accordingly with clothing and water. 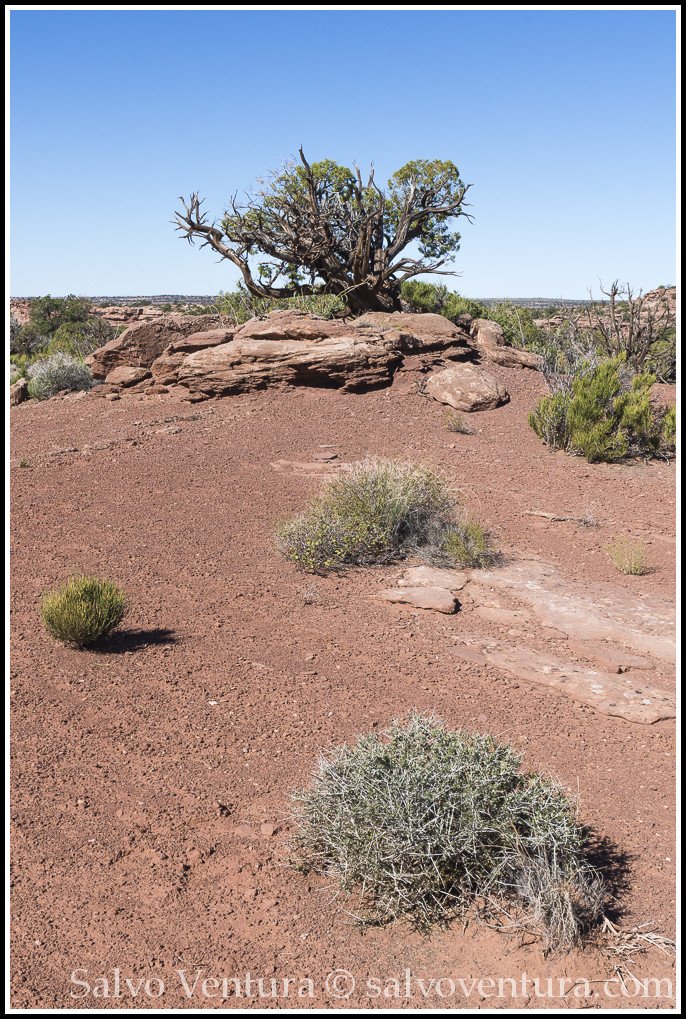 On the same road, another park that I had to miss out, was the Canyonlands National Park. Although I hadn’t planned for it, it is in the list for my next trip. More thoughts about how organizing a visit of these fantastic places in one of my next posts. 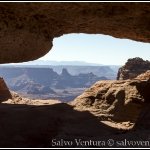 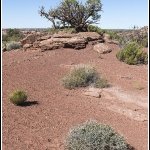 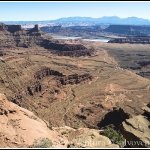 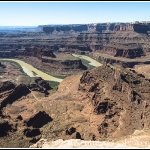 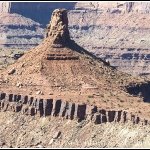