I like going for hikes. Two months ago I was in Yosemite for a fun weekend, reaching up to the snow high in the Valley. The weather was great, had a chance to do some snow-shoeing in the little snow available, listening to great stories and explanations from the ranger. 2014 is an important year for Yosemite, being its 150th Anniversary. 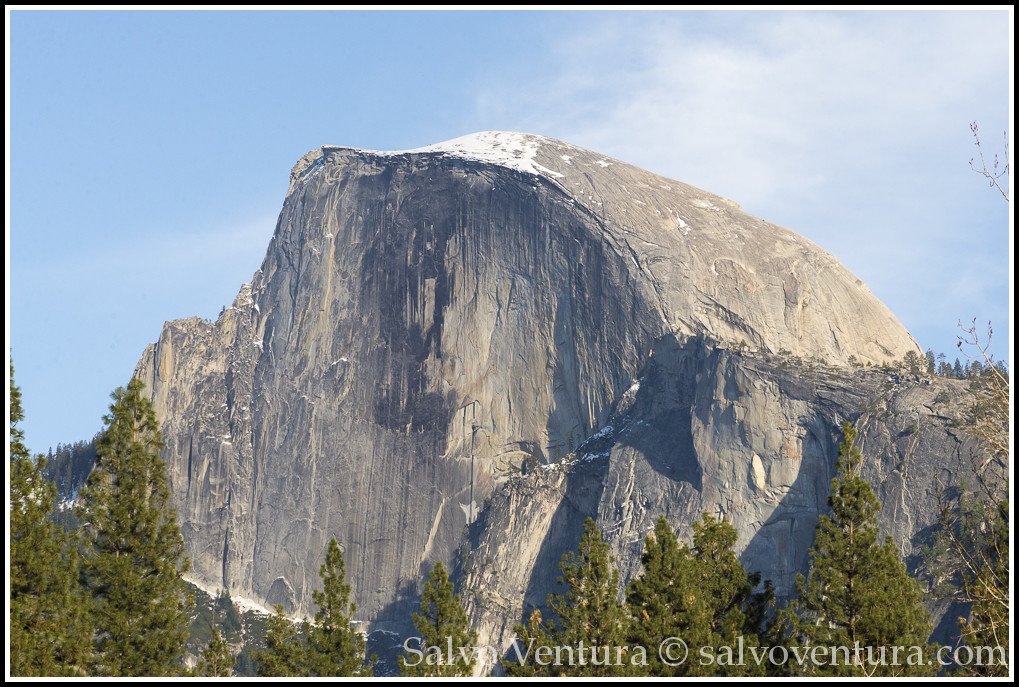 One of the most iconic symbols of Yosemite National Park is Half Dome, which you can see from many locations, framed in different ways by the surrounding valley and colored by the hour of the sun. 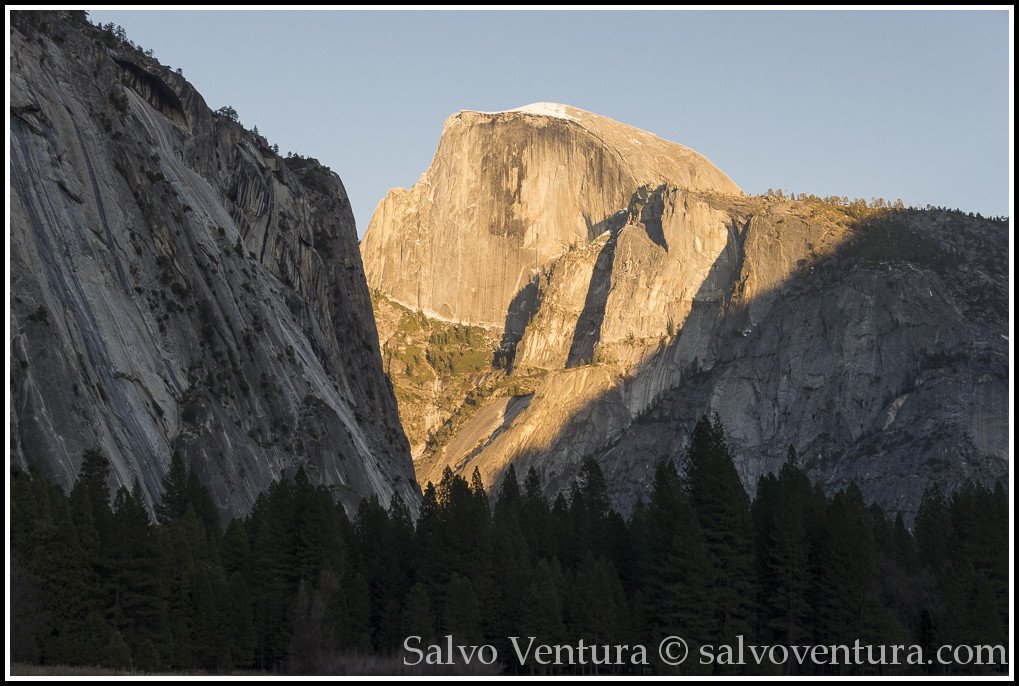 Sure enough the greatest surprise was waiting just around the corner soon after arrival. I wasn’t actually the one noticing the crowd of cameras surrounding the mysterious subject, but as we stopped it became clear we were all watching a beautiful bobcat slowly pacing around. 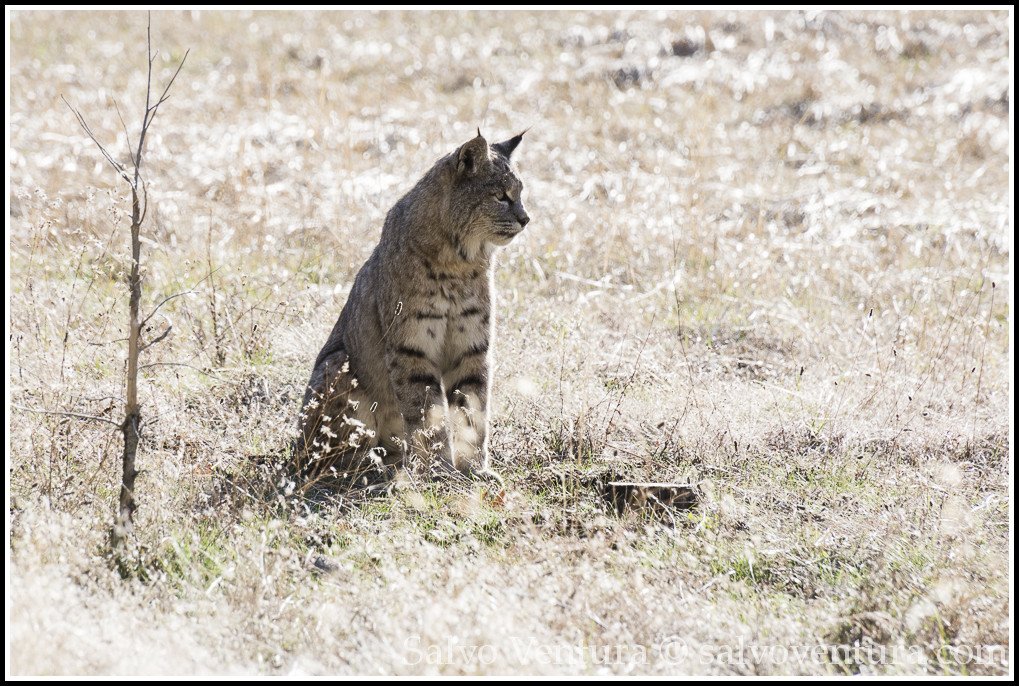 I was happy to get several shots with a good light and the cat seemed very cooperative too, although at a distance. This is where you really wish you had the best and longest lens possible. 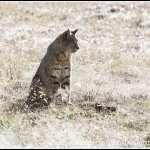 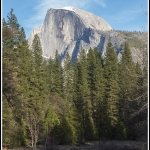 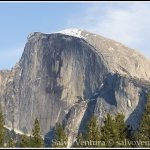 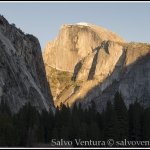