Do you happen to have a list of things that you definitely want to do but haven’t got to them yet because of – well – whatever reason? Yes, something like in The Bucket List, just a bit less dramatic :-P

One of the things on my “bucket list” was to cross the Golden Gate Bridge, and I mean, on foot. I know, nothing compared to Mount Everest; probably one of the reasons it makes it so much more annoying not having it crossed off the list before.

Well, enough said, I did it yesterday. Nice day, warm, partially cloudy. Windy. Oh yes, the cold Pacific winds that just blows through your ‘summer’ jackets and beats your head (so, be prepared if you want to do the same). 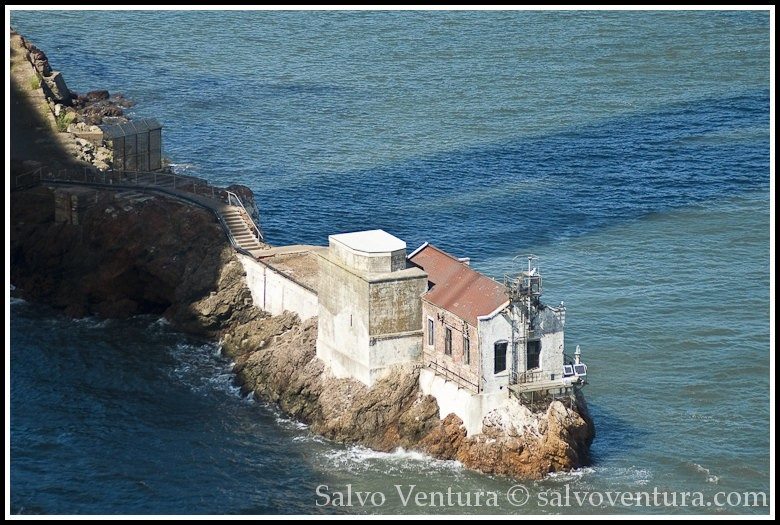 The Bridge gives an excellent vantage point over the City, especially in the afternoon, only spoiled by haze or other random atmospherics; but you should always bring a camera with you if you go over the bridge on foot or bike. 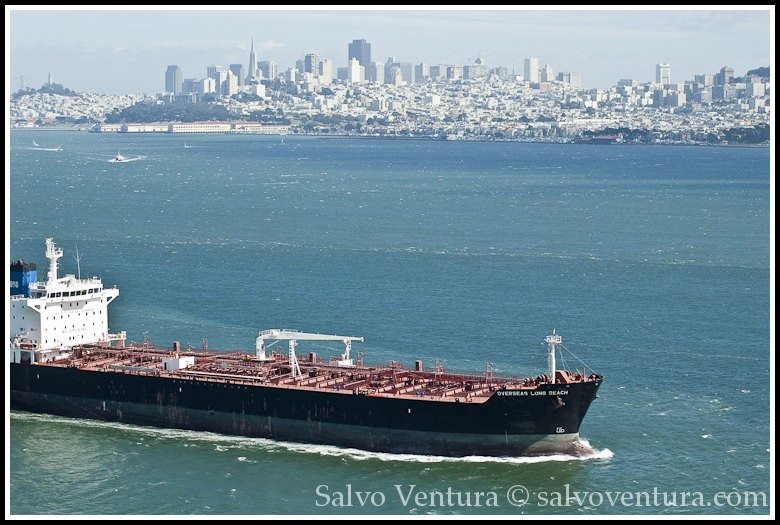 I had taken shots of the Bridge as a whole in other occasions, so this time I wanted to look for something different, without becoming a documentarist. 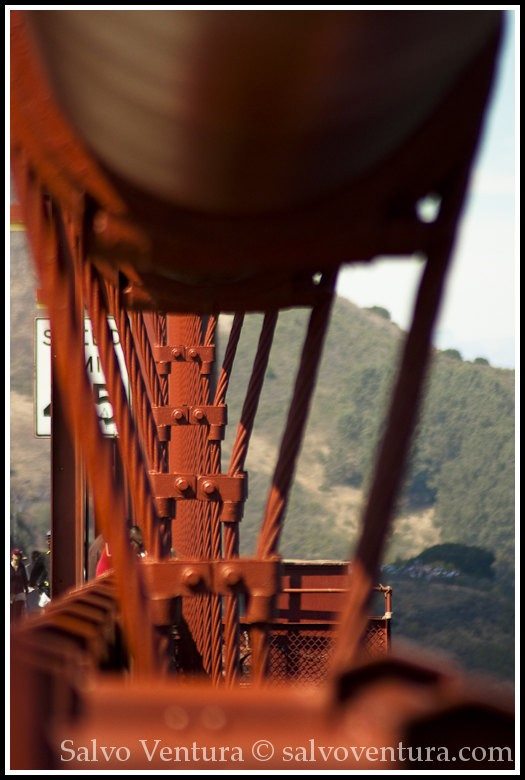 The process of rediscovering something familiar requires you to look at it with fresh eyes and renewed curiosity; a skill that I want to practice and refine more. 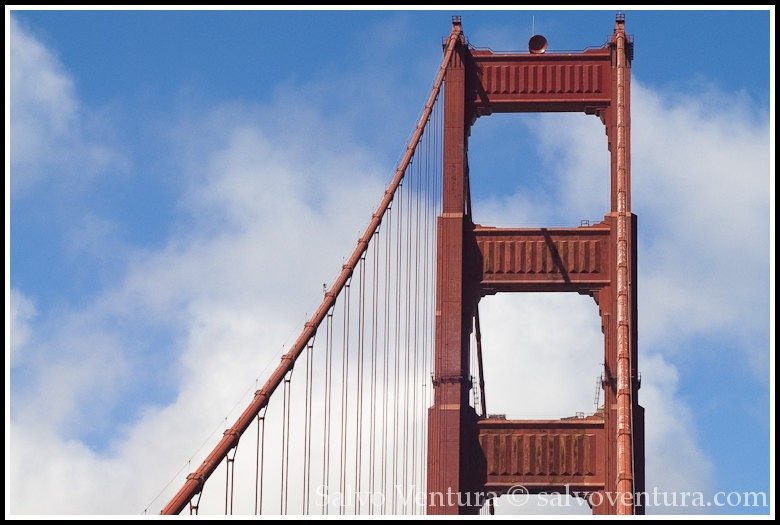 What do you think? Post your comments and links to your photos of the Bridge!

One Reply to “A walk on the Golden Gate”