As for most years, last Saturday I attended the Chinese New Year parade in San Francisco. I think this is also called the Southwest Chinese New Year Parade, being Southwest Airlines a big sponsor, but you will surely find more details about this if you are interested. 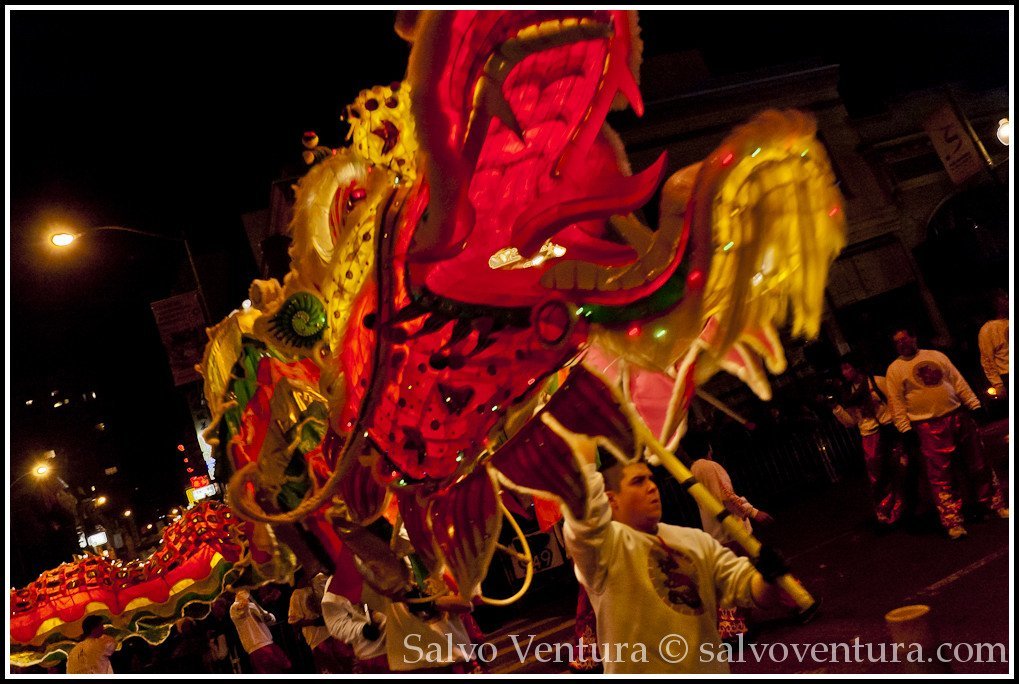 Being late myself, It was not without pain that I found a parking spot in San Francisco, after a long hunt. Definitely strong reminder to be on time next time. Will I learn? 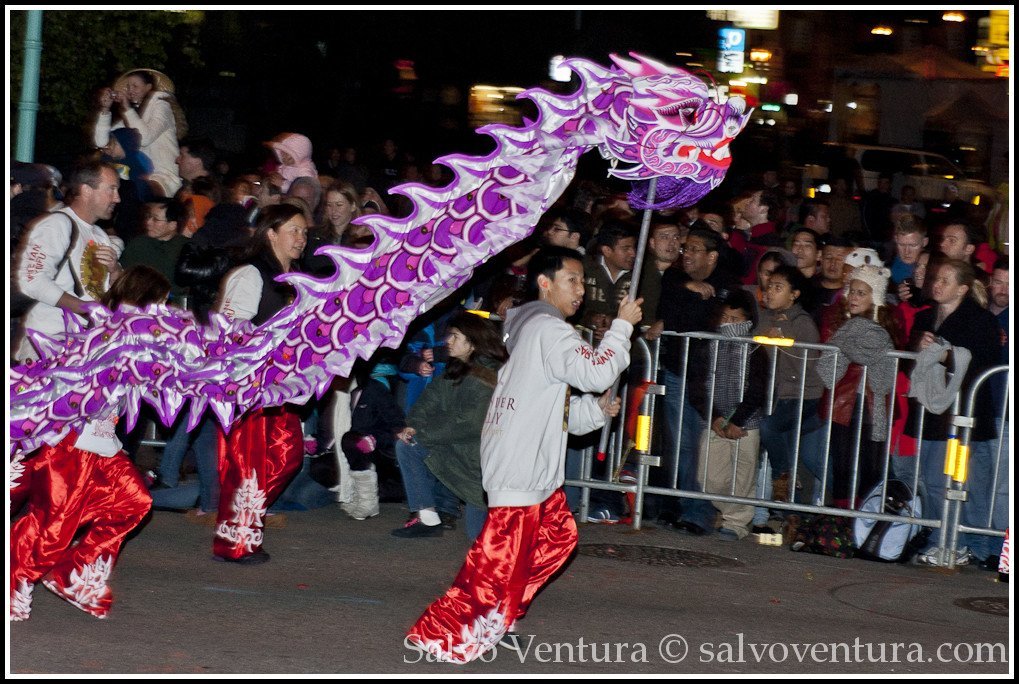 Small Dragon and its carrier

This is the year of the Dragon, so plenty of dragons around. Firecrackers were particularly loud this year, or at least so I perceived them. 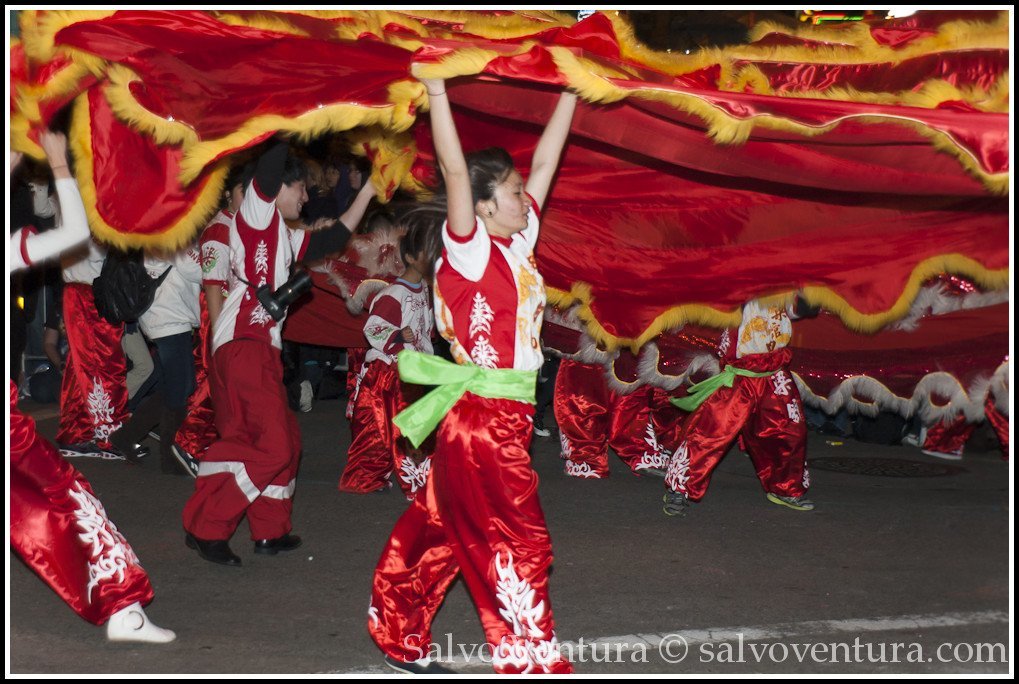 Hope you went yourself and had fun. Here some pictures of what I could capture with little luck. Happy New Year!!! 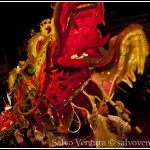 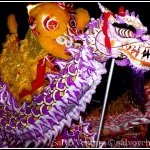 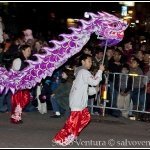 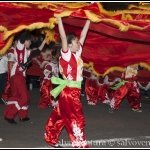 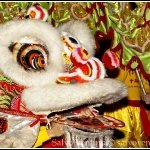 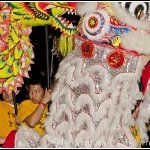 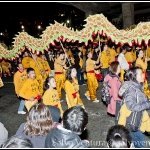 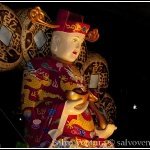 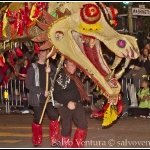 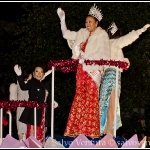 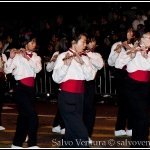 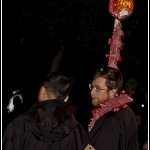 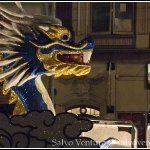