My new year in photos started in a very great way. Besides great memories from my last year’s trip to Death Valley, Lone Pine and Solvang, and then the engagement session with Yvonne and Carlos in China Beach, Terry and I setup a new model shooting, this time with a greek goddess theme. 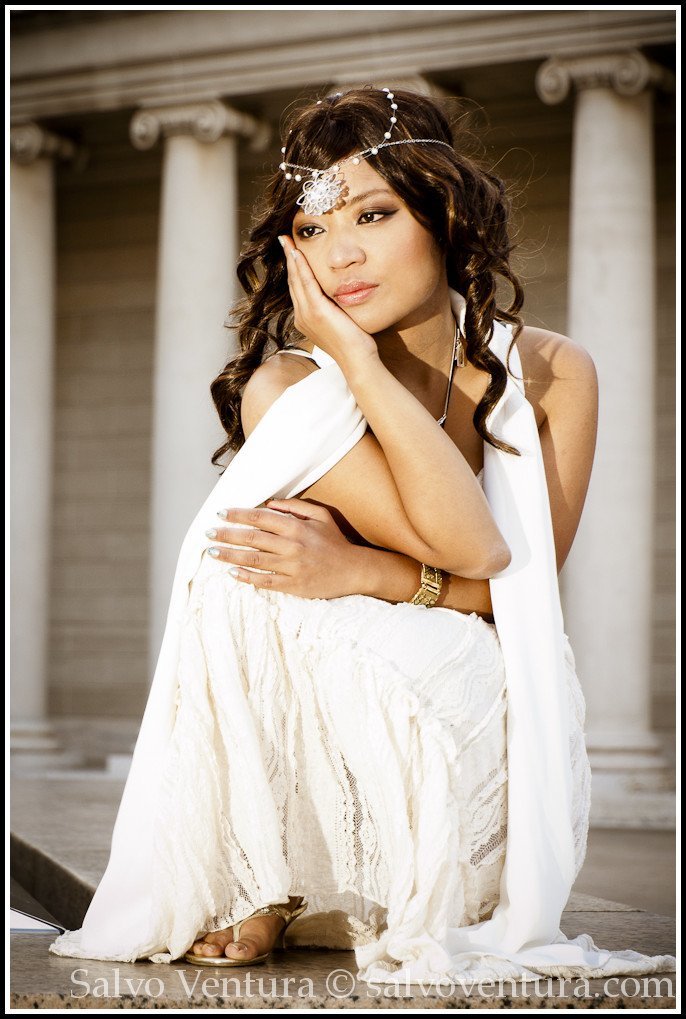 As a background, we chose the Legion of Honor in San Francisco, which is a very popular destination for wedding photographers and such, as we experienced during our session. 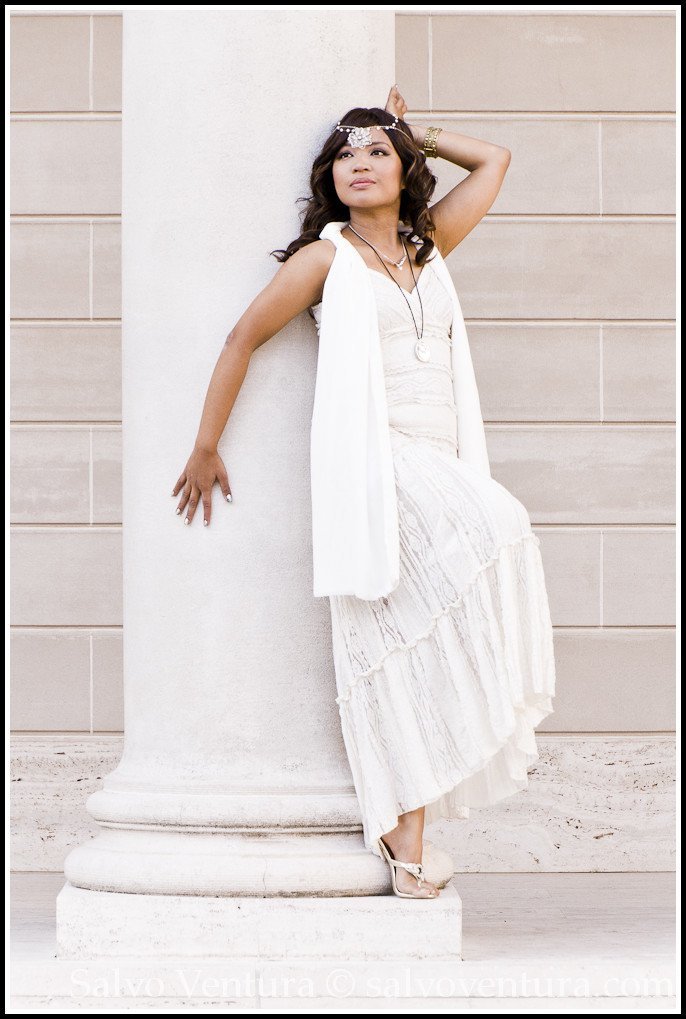 As usual, it was a very fun and productive session: weather was kind enough not to rain, but very cold. Kudos to Terry for coping with the cold while keeping a great attitude and poses through the whole session. 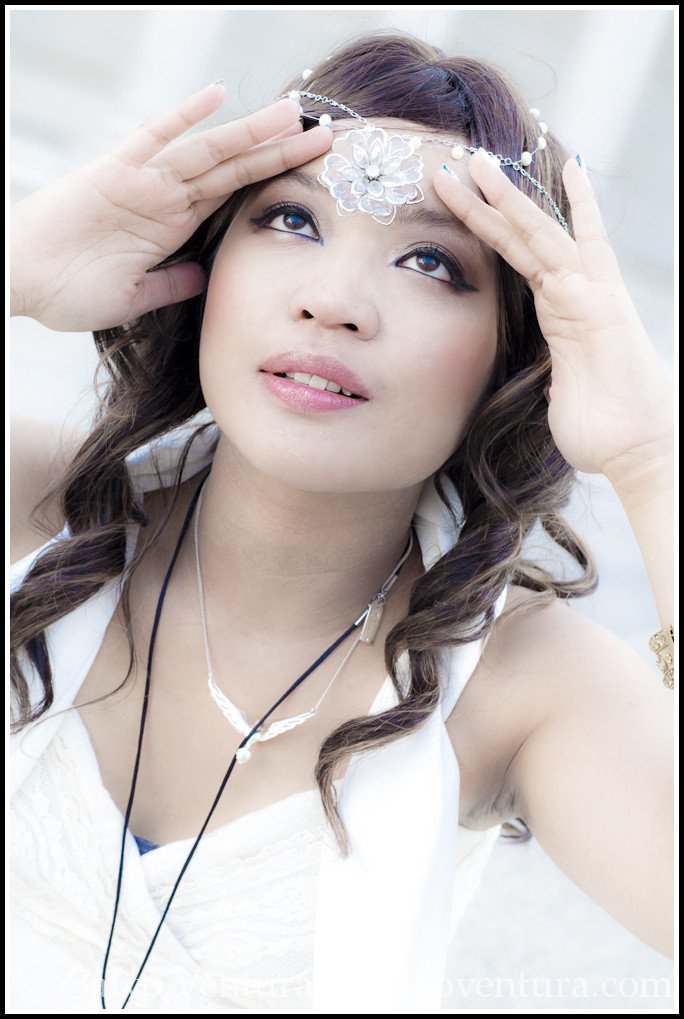 Looking forward for more and more works to come.

p.s. the gallery includes two “behind the scenes” pictures :-) 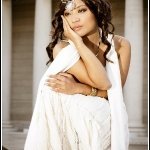 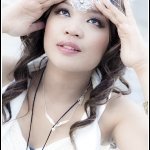 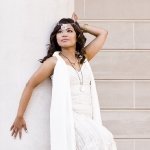 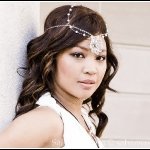 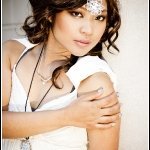 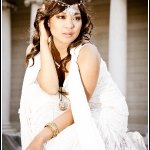 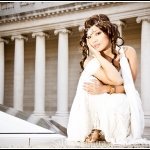 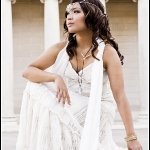 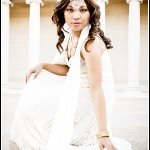 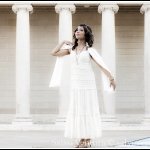 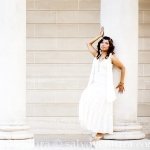 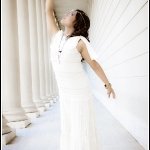 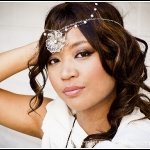 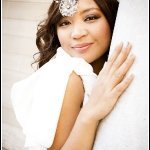 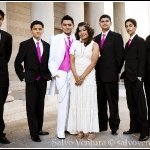