Venezia was the last destination in my Italy trip that took me in Sicily, through Ragusa Ibla and Ortigia, Valle dei Templi and Scala dei Turchi; then in Liguria, through the Cinque Terre National Park. This was my first visit to Venezia, one of the most beautiful cities I have ever visited. 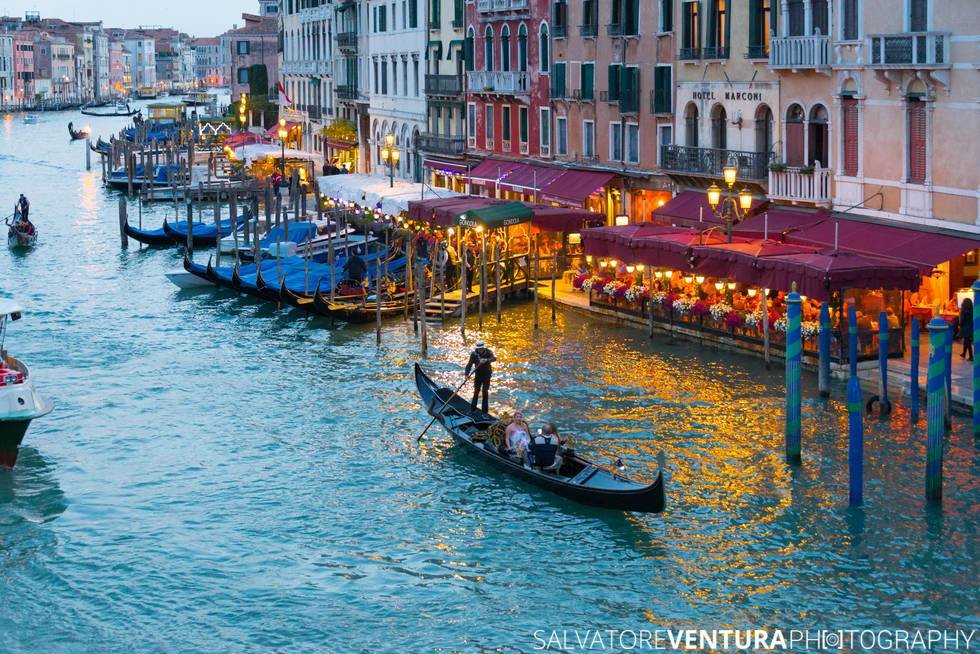 The city was once a dominating superpower of the Adriatic sea, which gained it the appellation of Most Serene or Serenissima. Trades and wars made it rich and powerful, and as such it developed caution through its many secrets. 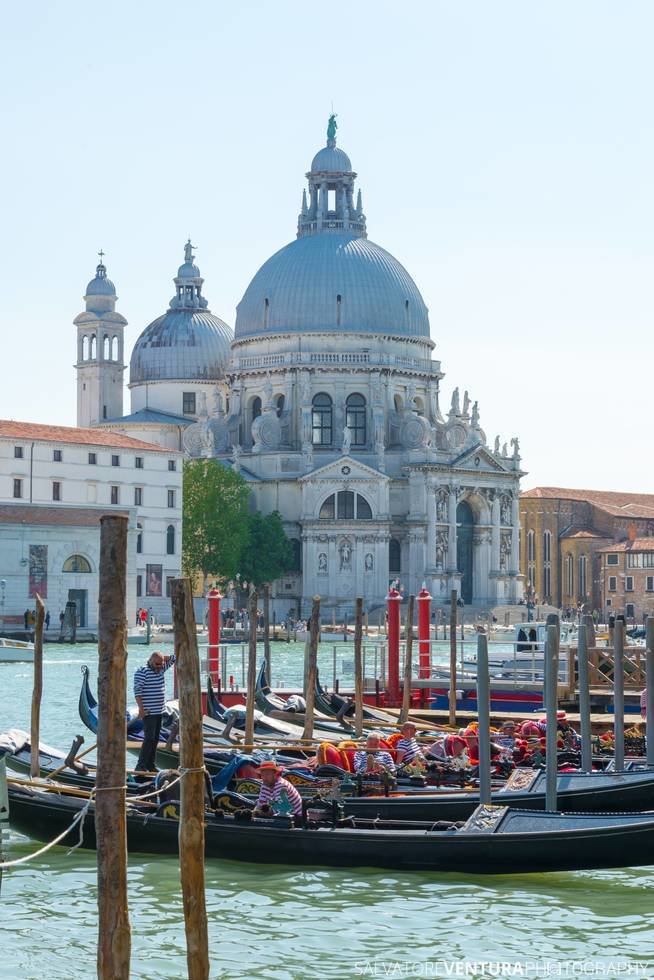 Venezia casts a magic spell on her visitors. Surrealism hits as soon as you enter the city, with canals instead of streets, boats instead of cars and beautiful bridges, churches and palaces everywhere. 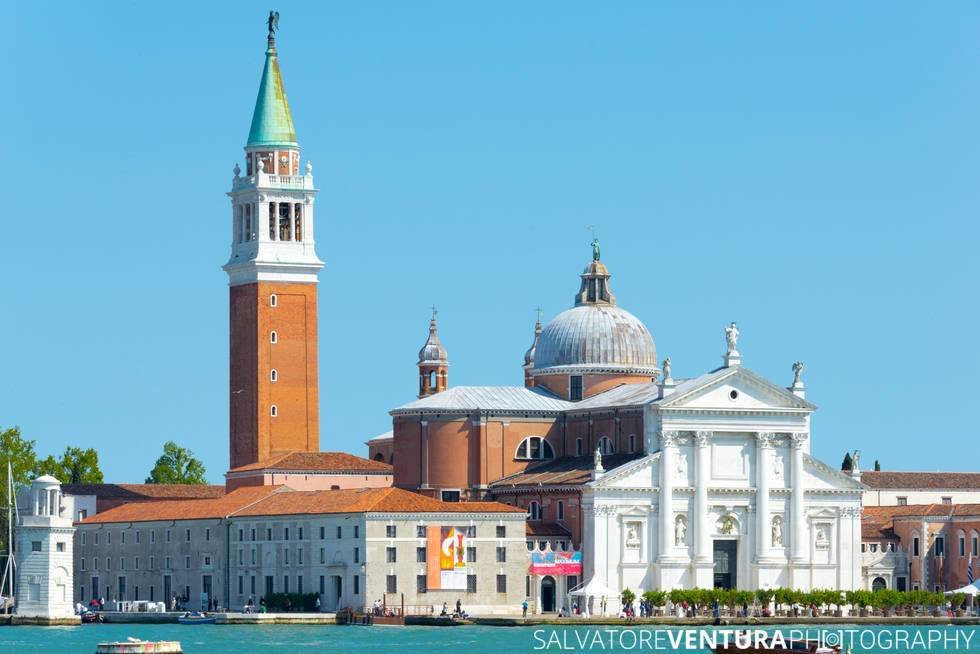 It is hard to say how long a visit in Venice should be. The main attractions are fairly close to each other, and the island can be crossed side to side in few hours on foot. I spent a total of three days, and that was enough to get to visit the main attractions. I was able to visit Piazza San Marco and the Basilica, the interior of the Palazzo Ducale, Ponte dei Sospiri, Ponte di Rialto, La Fenice, of course Gran Canal, the Basilica di San Giovanni e Paolo, and take a nice tour around the island in the vaporetto. All of this without rushing too much, nor waking up impossibly early in the morning. 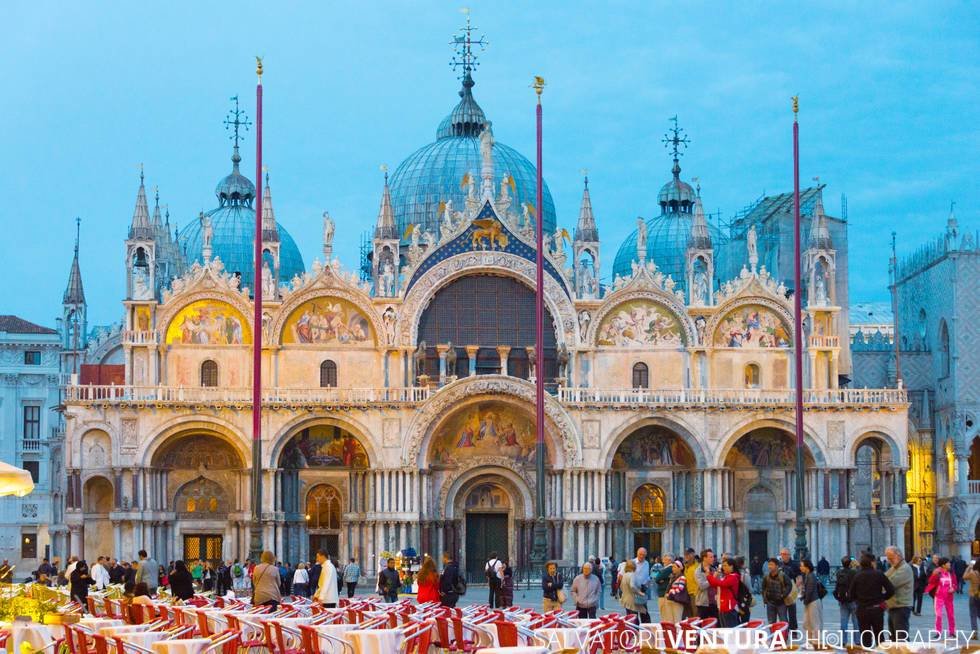 Venice is always swarming with tourists, so if you want those postcard-like pictures, you must plan for early wakes. Don’t count too much on late nights, as the city remains actively populated by the party crowd until very very late. 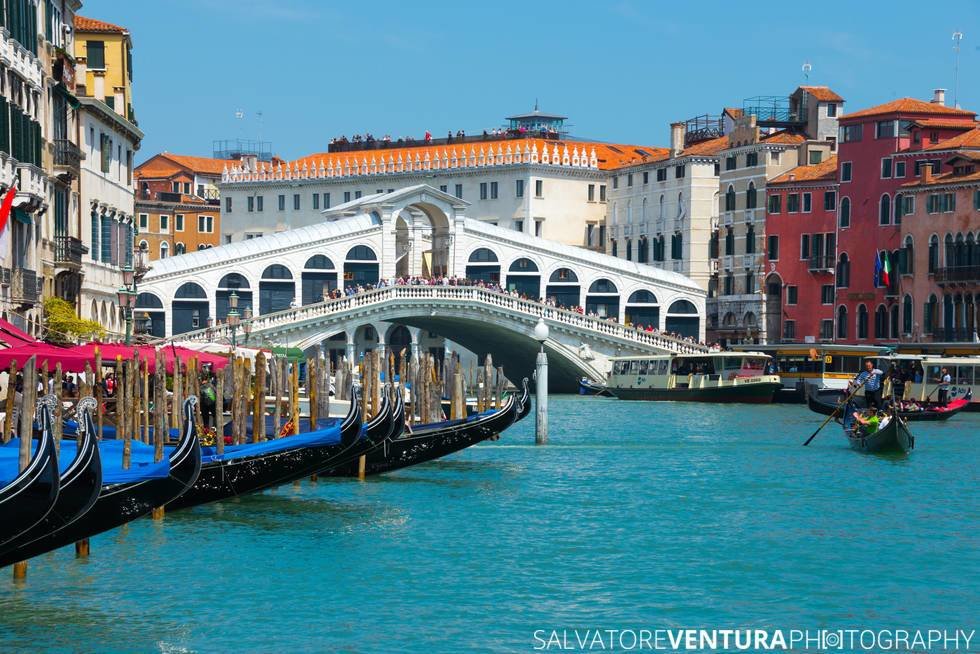 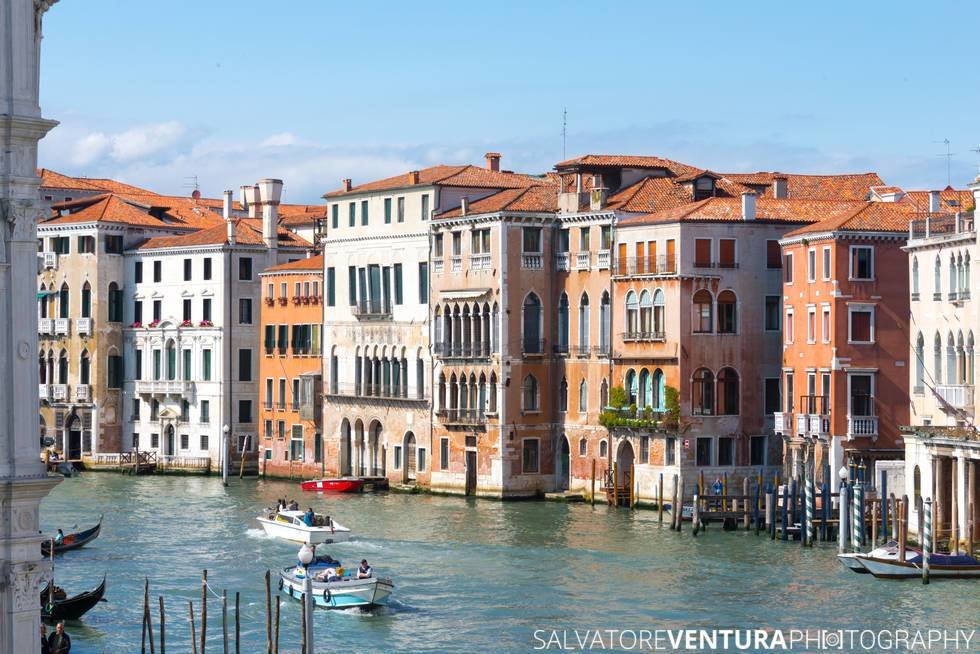 Venice surely demands and deserves more than one visit, as there is so much to see that you cannot do it all in a single trip.

If you liked this post, please give it a Like and share it with friends, it really helps! Thank you for reading and come back soon! 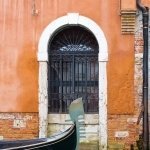 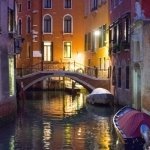 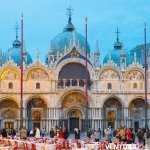 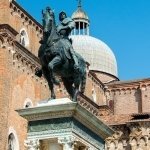 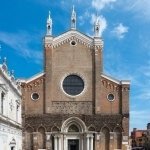 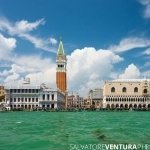 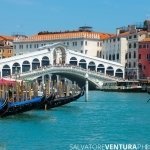 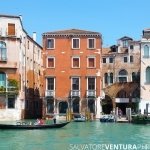 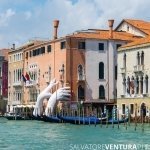 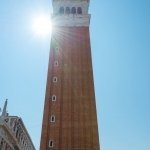 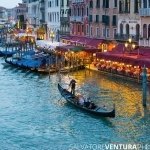 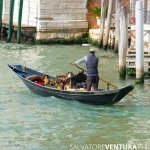 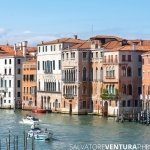 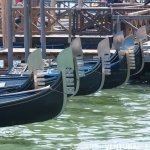 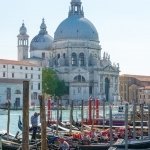 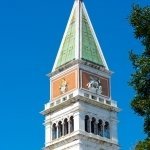 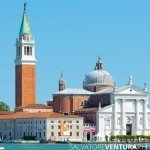