For this last rare supermoon eclipse, I decided to go out and hike at Mission Peak. The fact that this event only occurs every 18 years, and having good weather and light, made this decision much easier. 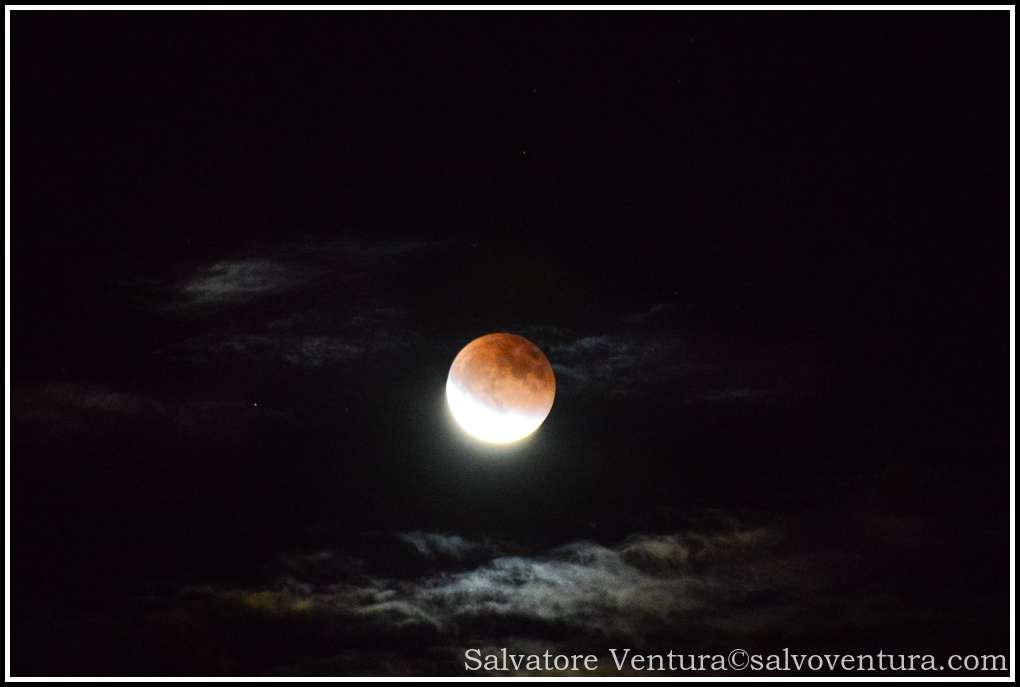 The night didn’t start with much hope: while the sun was setting West, turning on a fantastic display of clouds, the Moon was going to rise East, which is beyond the high hills; add to that a wall of clouds and you saw several early campers giving up when nothing was on sight half an hour into moon rise.

Winds were working hard, though, rewarding those who waited long enough with several clear and nicely contoured images of the Red Moon, partially eclipsed and on it’s way to its full brightness. 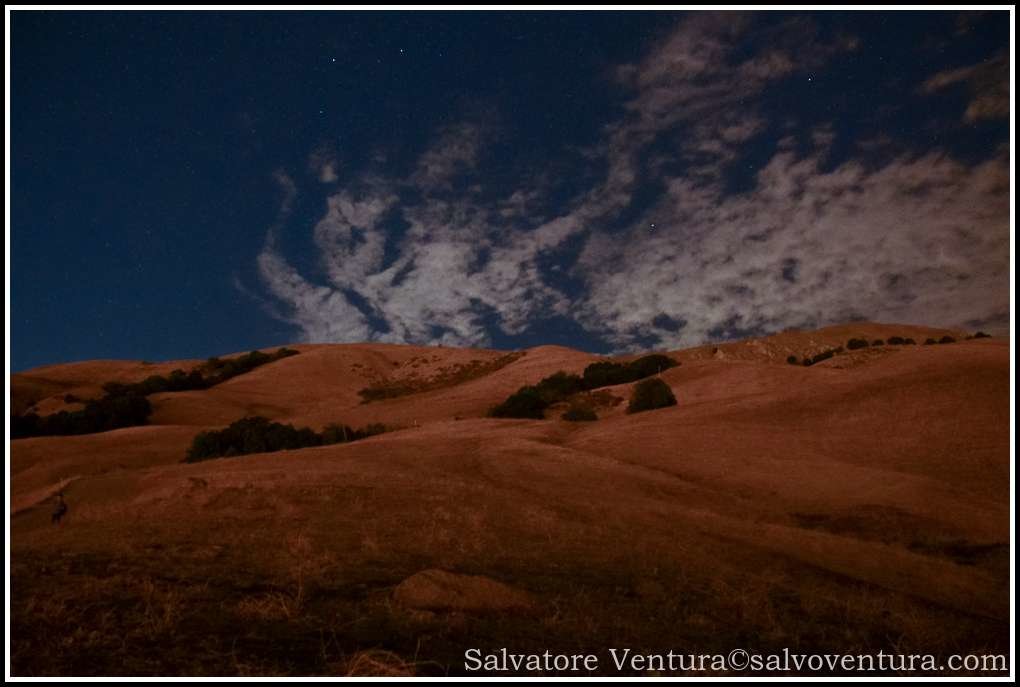 Mission Peak steep hills, with a background of clouds and stars.

Mission Peak has a definite amazing view over the Valley, and on clear days the view stretches North as far as Oakland and San Francisco. It is possible to capture various Peninsula Bridges as well. 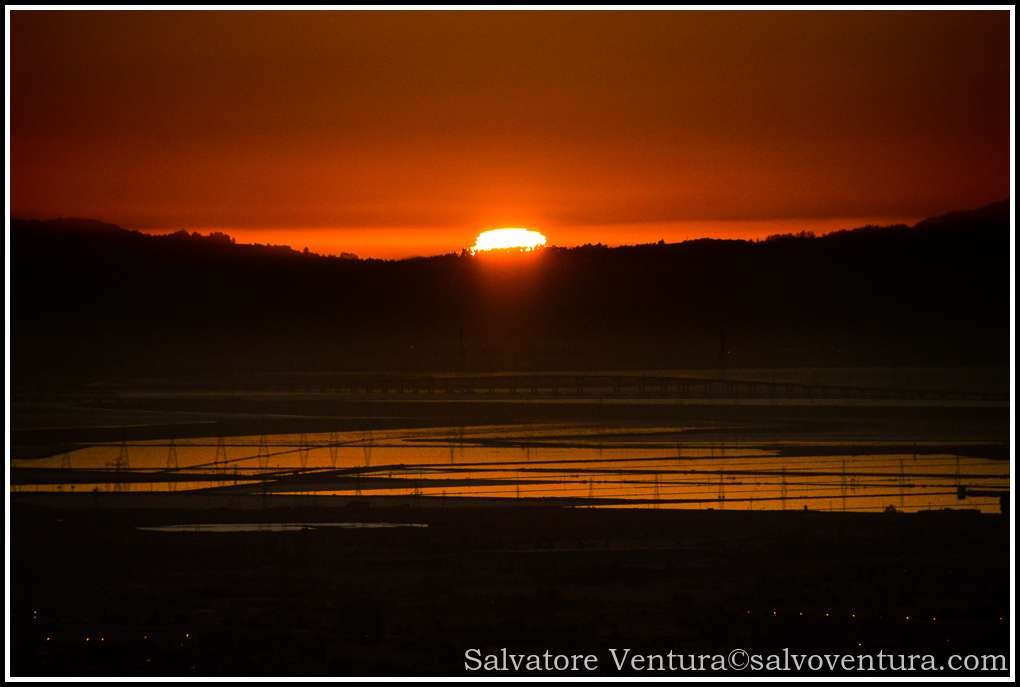 Sunset over the Bay captured from Mission Peak, Fremont, CA 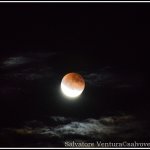 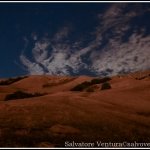 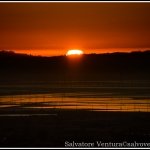 All images and contents are copyright © Salvatore Ventura [2009-2021] unless otherwise indicated. All Rights Reserved.