Beginning of this month marked a great addition to my travel diaries, with work taking me “down under”: the marvelous Australia. It was my first time in Australia, and I had a chance to spend few days both in Sydney and Melbourne, taking full advantage of the awesome weather in between summer and fall.

In the first part of my trip, I visited Sydney. The weather was spectacular, and the views that it gifted me with just awesome. I stayed around the Circular Quay (read as “key”), and that gave me access to most of the landmarks that are around the main harbor: the Opera House, the Harbour Bridge, “The Rocks“, The Royal Botanic Garden with the famous Mrs Macquaries chair, the Luna Park. 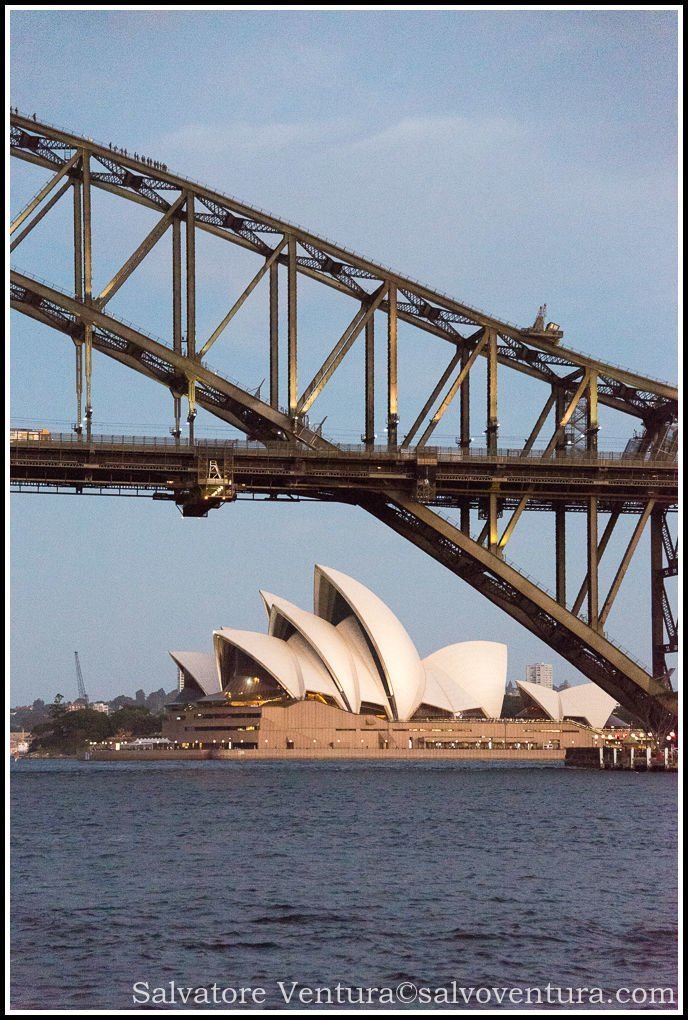 Public transportation works well, with buses, trains and ferries, and it’s easy, fast and convenient. Using a ferry you can easily reach other sides of the bay and gain access to very different and amazing views. And by bus you can reach the various splendid beaches (Bondi, Bronte and Coogee beach to name a few). 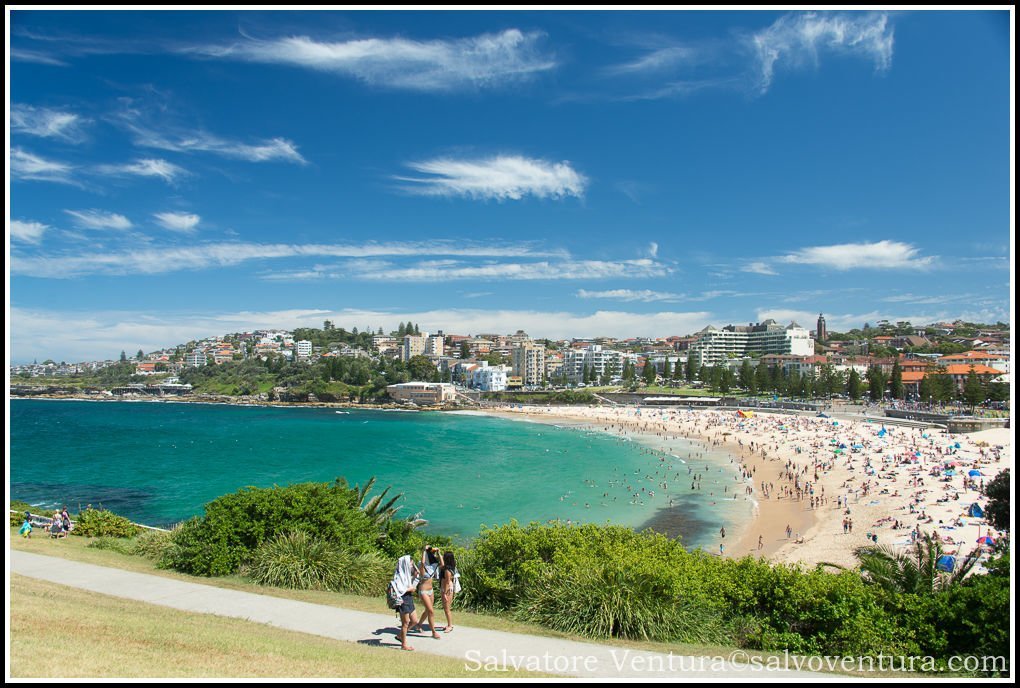 Even in just three days, there was so much to see and enjoy that I will want to split this experience in multiple posts, covering separately the beaches, and the Bondi to Coogee walk that I did, and two main landmarks, the Opera House and the Harbour Bridge, with a little bit of urban exploration including views of the Sydney Tower and the Anzac Bridge. And then Melbourne will have its dedicated posts as well, of which you have already had a taste through the Moomba Festival 2016. 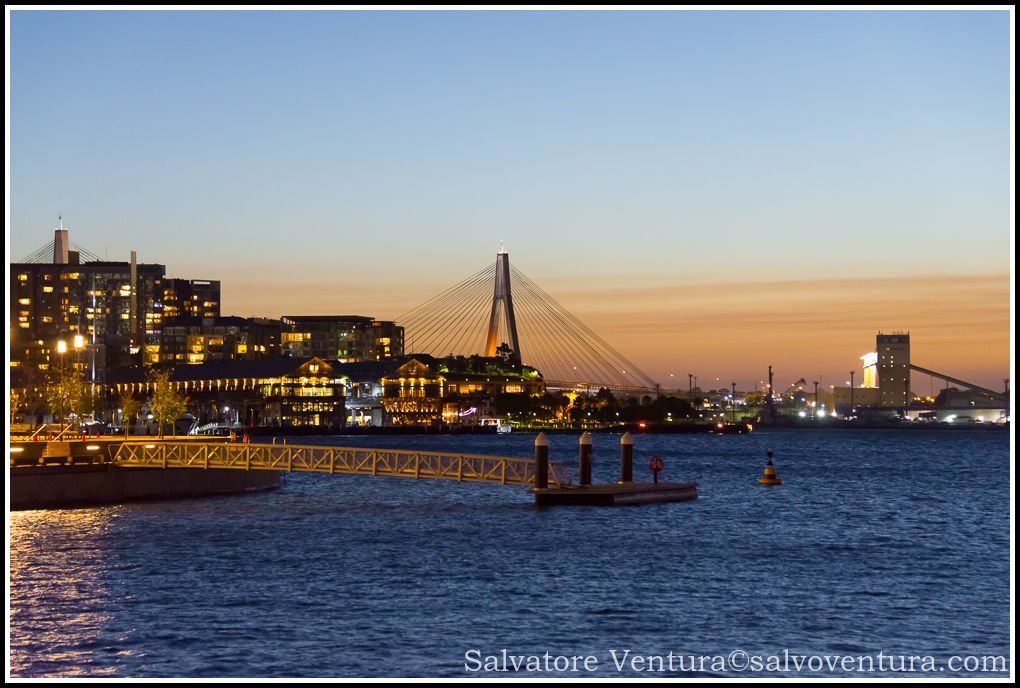 Stay tuned with the updates, as I will have more posts coming soon. 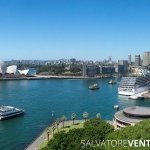 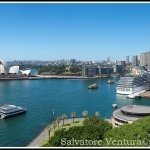 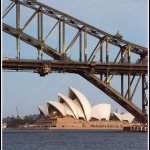 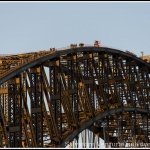 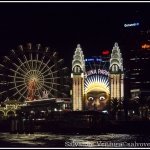 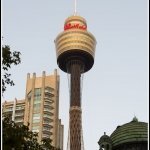 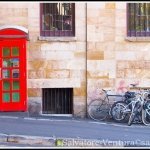 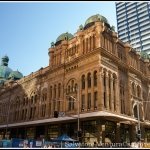 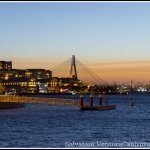 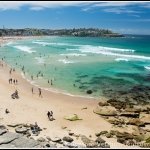 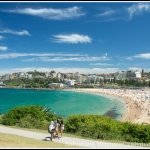 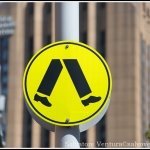 One Reply to “First visit to Sydney, Australia”