Our last hot weekend called for some escape path towards the ocean, so there I was, walking on the sands at the Capitola beach. Haven’t been in years, was much colder last time I went. The beauty of Capitola beach probably resides in its natural family predisposition, where you have a number of kids safely trying out one of the most “californian” water sports: surfing. 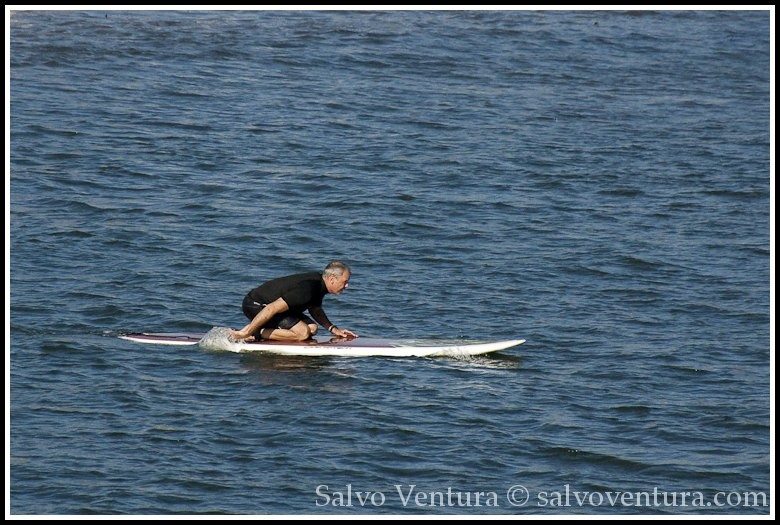 I also got some good ideas on where to book a hotel should I ever want to really unwind and wake up in another dimension. Well, not as this one here, but at least, some good escape from the daily routine. 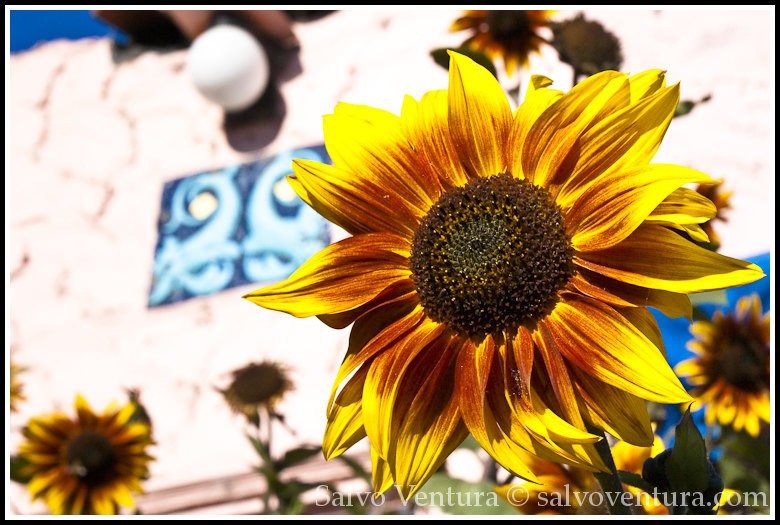 Where would you go for a short getaway? Beach or mountain? Or else?