As I was traveling to Santander, Spain, to attend the wedding of a friend of mines, I had a long layover in Barcelona. Having never visited such rich, beautiful city, I could not pass on the opportunity, so I hopped onto the Aerobus, and then hit the road on foot, armed with a map, some knowledge and my camera. 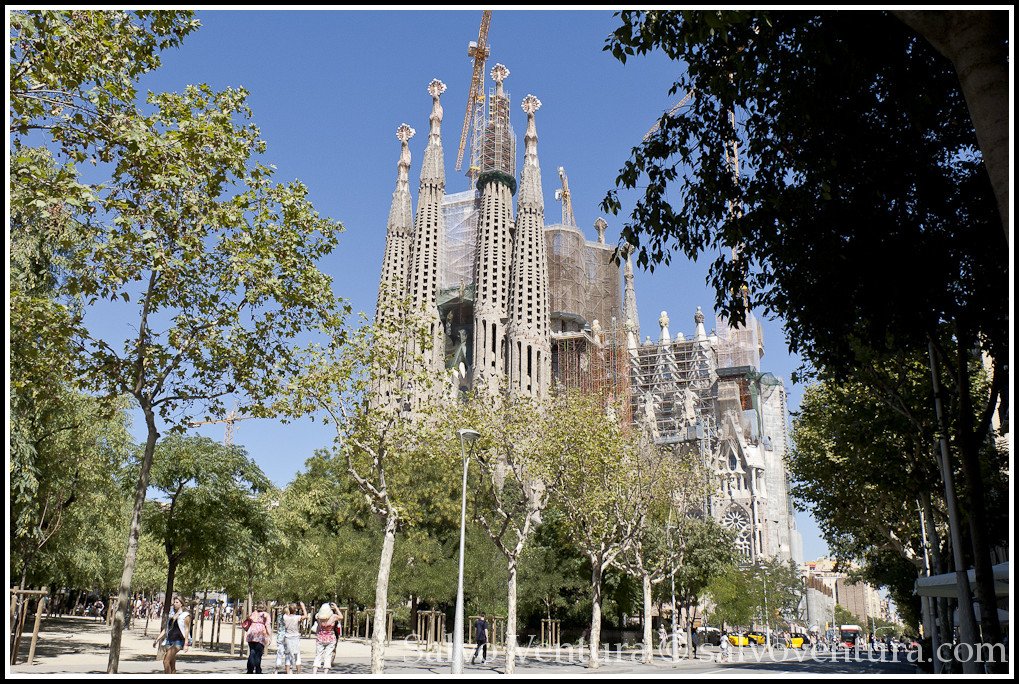 Getting around in Barcelona seems quite easy; my limited time made everything easier, as I would not even think about getting in line and purchase any tickets to visit inside-out any of the gorgeous places the city offers: something to consider for a real organized trip and visit. 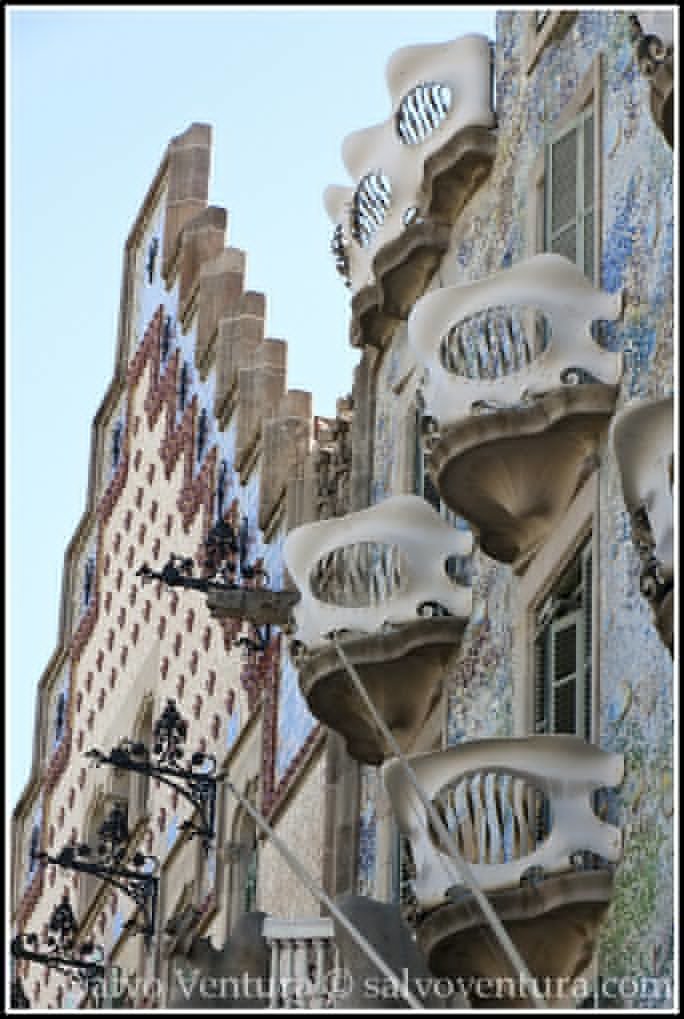 All in all I am very happy with the outcome: I could see architectural marvels like Gaudi’s Sagrada Familia and La Pedrera (Casa Mila), walk down Passeig de Gracia to see Casa Amattler, Casa Battlo and Casa Lleo Morera, to then cross Plaza de Catalunya and enter La Rambla, get into La Boqueria market and then visit the Catedral. 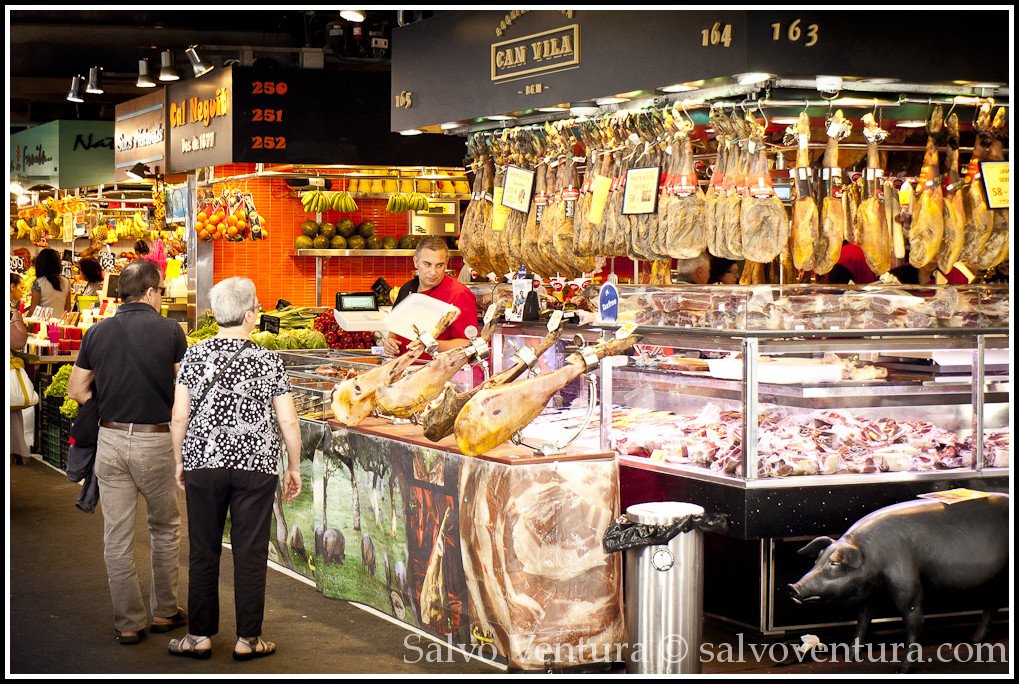 I have to admit there is so much more to see, and just getting lost in the narrow streets gets a magical feeling that is probably best lived than described. 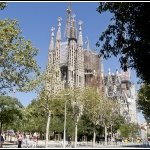 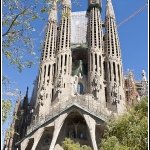 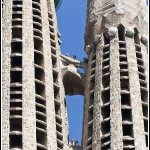 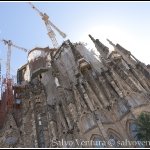 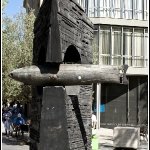 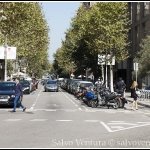 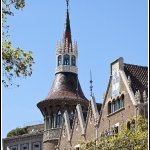 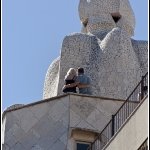 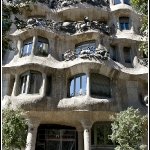 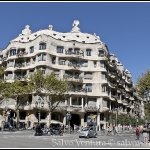 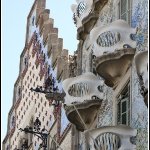 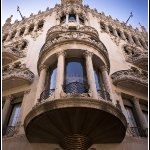 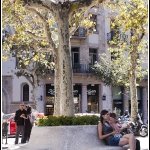 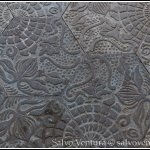 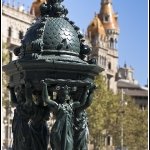 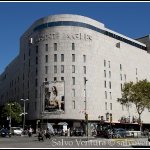 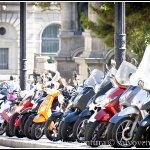 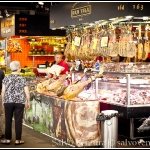 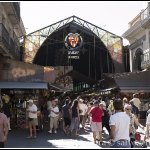 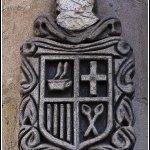 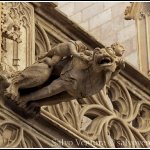 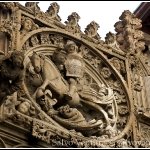 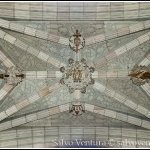 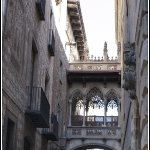 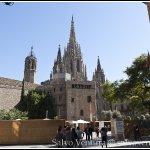 One Reply to “Around Barcelona”

All images and contents are copyright © Salvatore Ventura [2009-2021] unless otherwise indicated. All Rights Reserved.