The day after Thanksgiving traditionally marks the official the beginning of Christmas season, even though several stores had started quite ahead of time. Downtown San Jose welcomes the holiday with the official arrival of Santa Claus in Plaza de Cesar Chavez, fully decorated with lights and exhibits and with a live performance by the Santa Clara Big Band, for the enjoyment of children and adults.

I was there for the opening night with the tree lighting event, in this year which is the 35th of this yearly city event.

Great crowd with lots of families and children looking forward to see Santa Claus arriving on his giant sleigh.

I hope you were part of the crowds, if you are into this celebration that is. And if you weren’t, maybe you’ll check it out next year. Happy Holiday Season! More pictures in the gallery below. 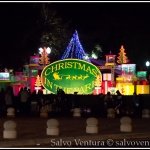 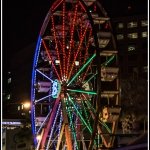 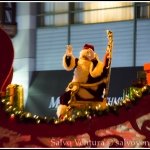 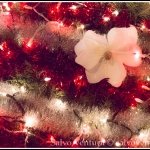 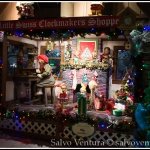 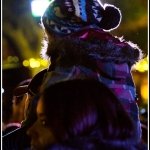 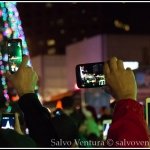 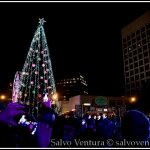 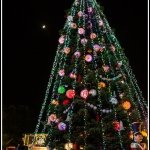 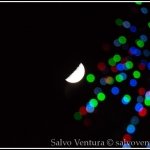 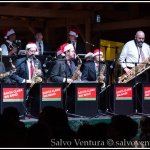 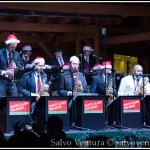 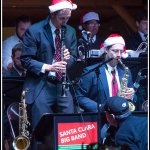