National Geographic reports that a full moon in June is traditionally called a strawberry moon, at least in Northern America. The special coincidence for this last one is that it was also a Friday, 13th, something that will not happen again apparently until October 13, 2049 (which would be a Hunter’s Moon though). 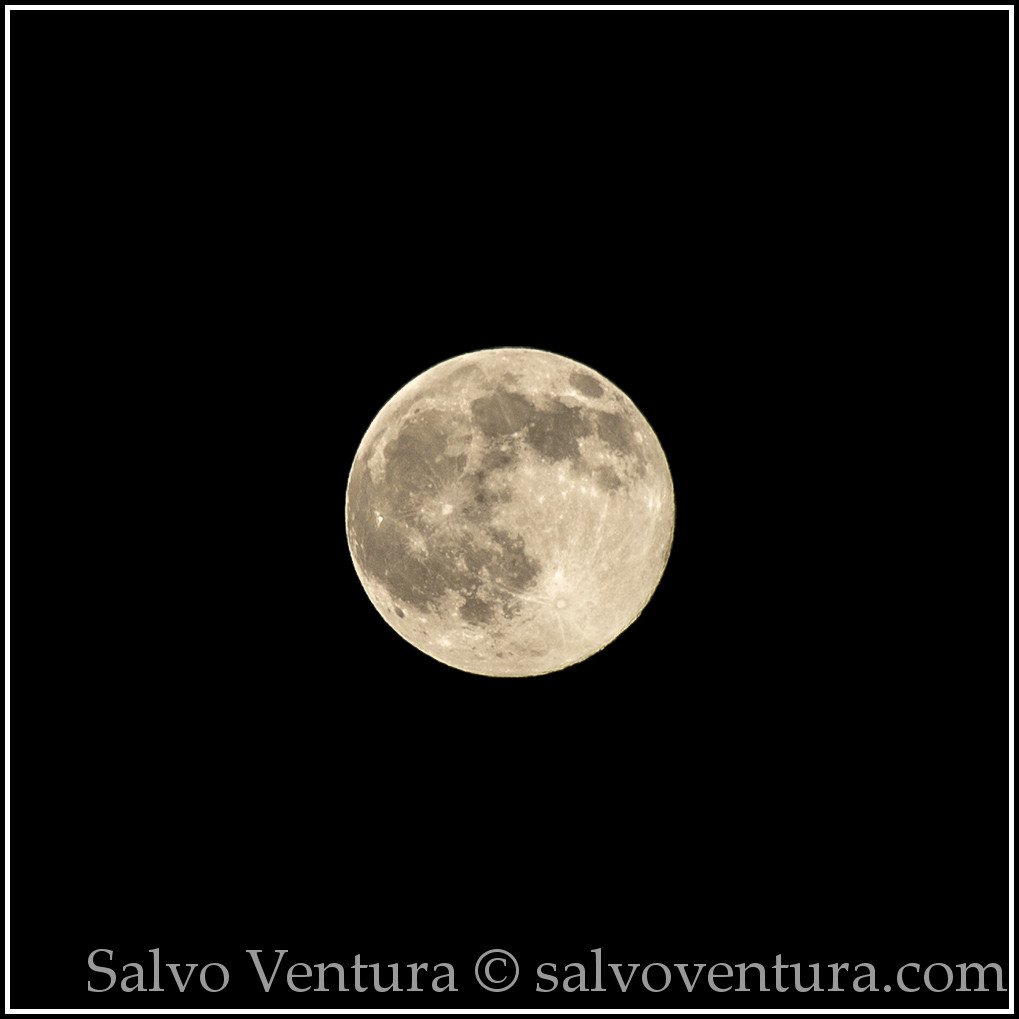 I captured this picture a day before the full moon. As I was walking outside around 10pm I noticed how bright the moon was, and especially how clear the air was, so much that I felt compelled to just go in, grab the camera and take few shots. Not the first time I do that, but somehow I feel an urge to capture it. Maybe there is something magical about a full moon after all. 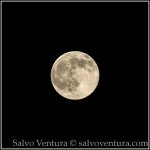