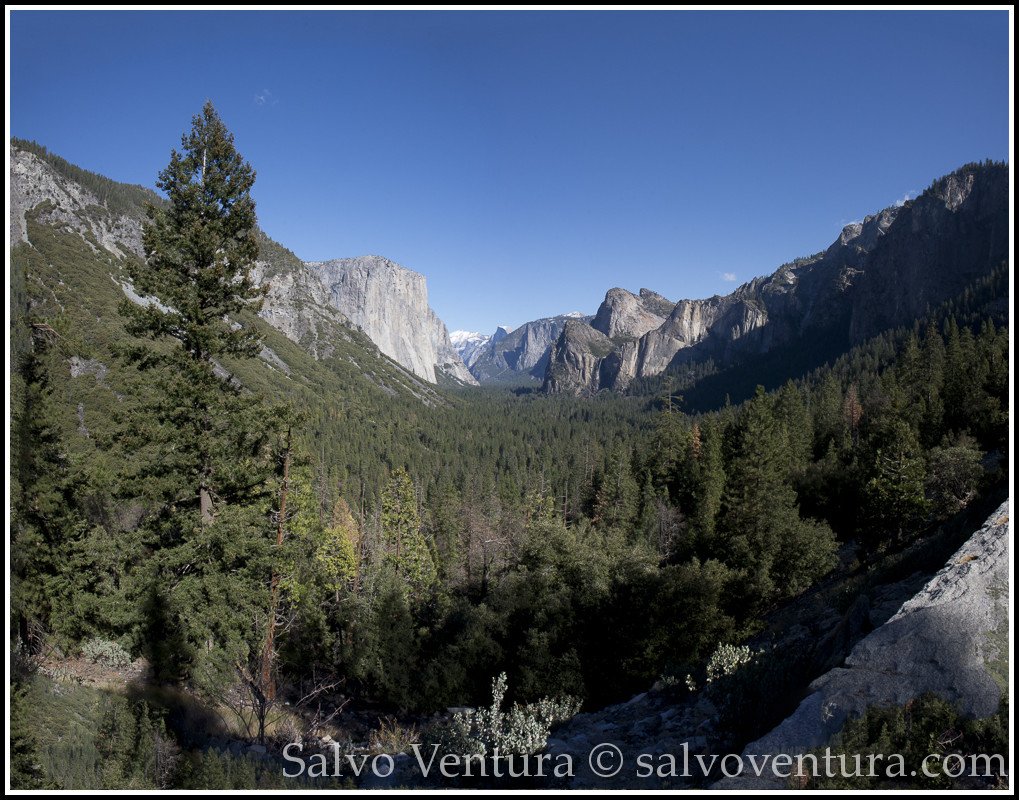 I have covered a trip to Yosemite with a lucky encounter not long ago. As a photographer and hiker, Yosemite is such a great place to visit and be immersed into. Few more pictures after the break as a little tribute to this wonderful National Park. 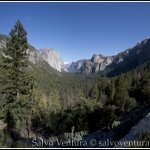 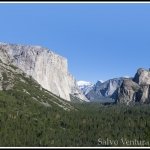 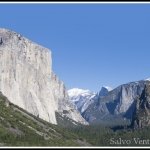