And there were plenty of tiger costumes and colours around, many Dragons, more traditional sounds, melodies and costumes too, together with school groups and local VIPs. 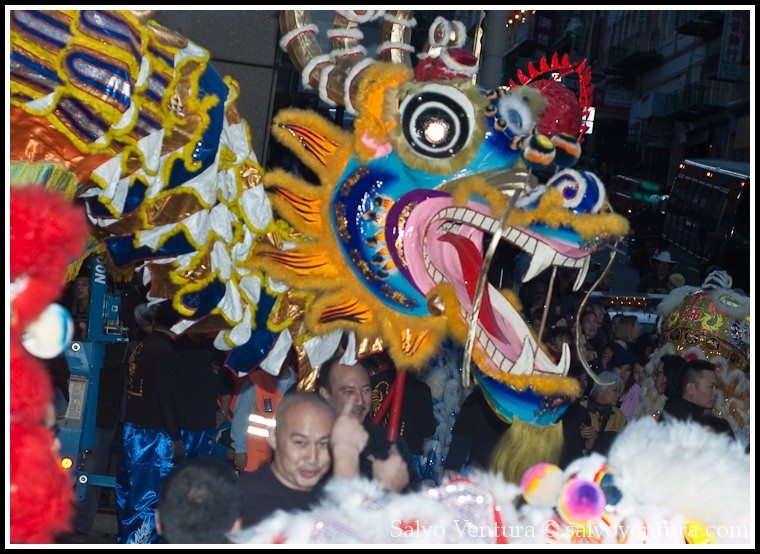 Sure it is a heavily sponsored event, and being in the format of a parade, I hear it loses much of its original mystical/religious rythm and meaning. It is also true, though, that it brings sounds and scents that would otherwise be only part of memories. It’s not “home”. But it makes it a bit closer.

I like it. So do many others, and there is extensive media and photographic coverage for sure. My small tribute is below. Hope you like it.