Last Saturday was Red Bull Flugtag in a beautiful San Francisco. Down by McCovey Cove, the weather was fantastic, and the crowds were scattered all over the Giants’ stadium, the bridge, even the rocks by the water. 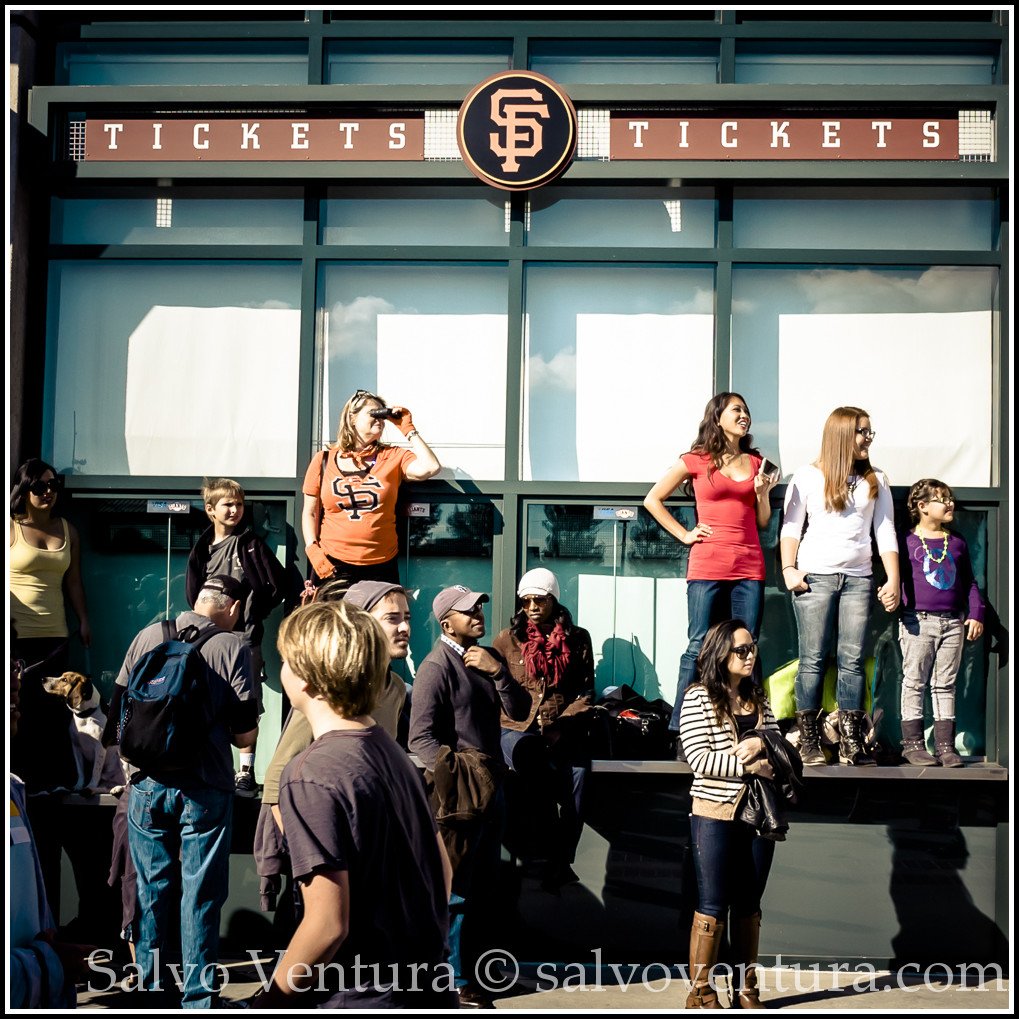 I believe I heard there were 31 flying teams, all lined up to try and beat the flugtag world record. Nobody made it that far, but as far as creativity and craftsmanship, most brought in excellent works. Did you see the shark? :-) 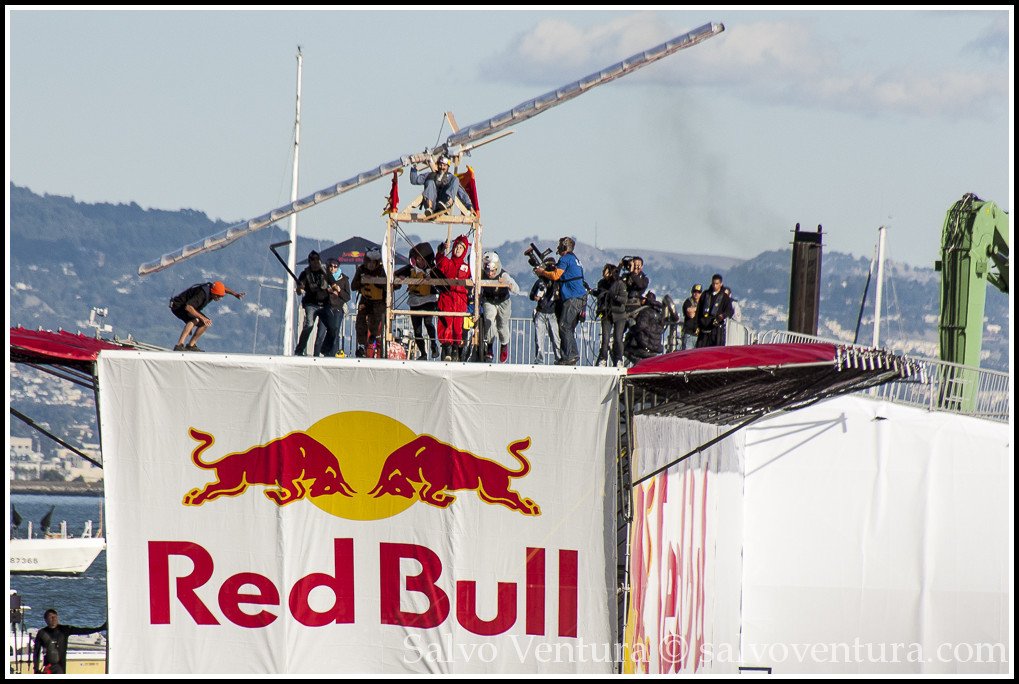 As per other events, another crazy creative and fun event sponsored by Red Bull in San Francisco. 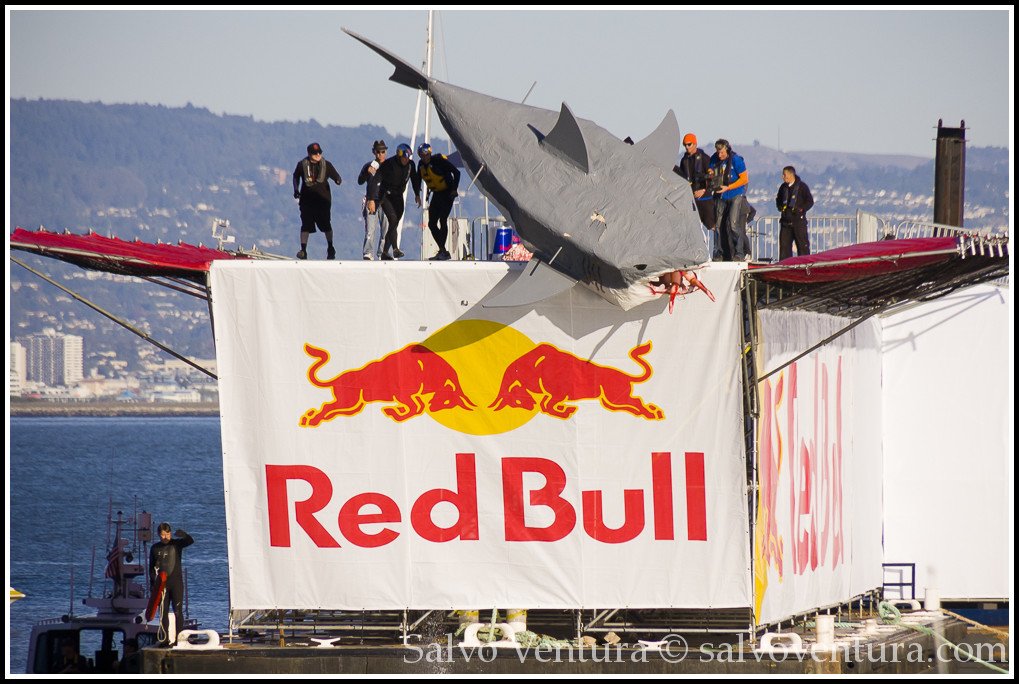 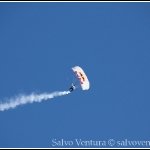 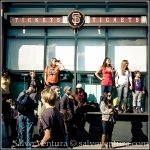 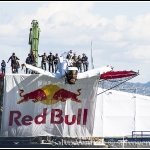 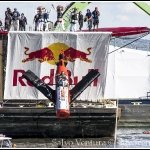 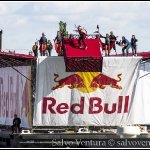 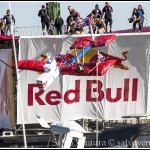 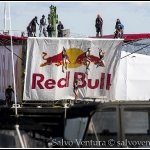 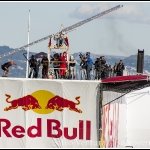 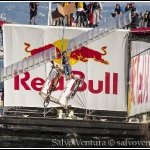 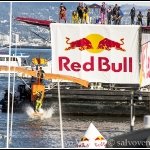 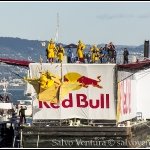 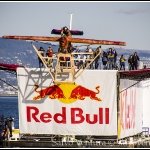 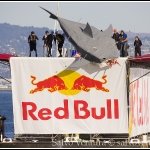 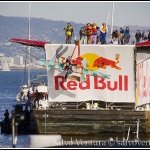 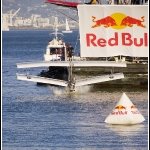