Last Sunday I went with a friend to the East Bay Mini Makerfaire in Oakland. I had been to the “large” version of the Makerfaire, in San Mateo several years back, but I have to say the spirit is exactly the same. 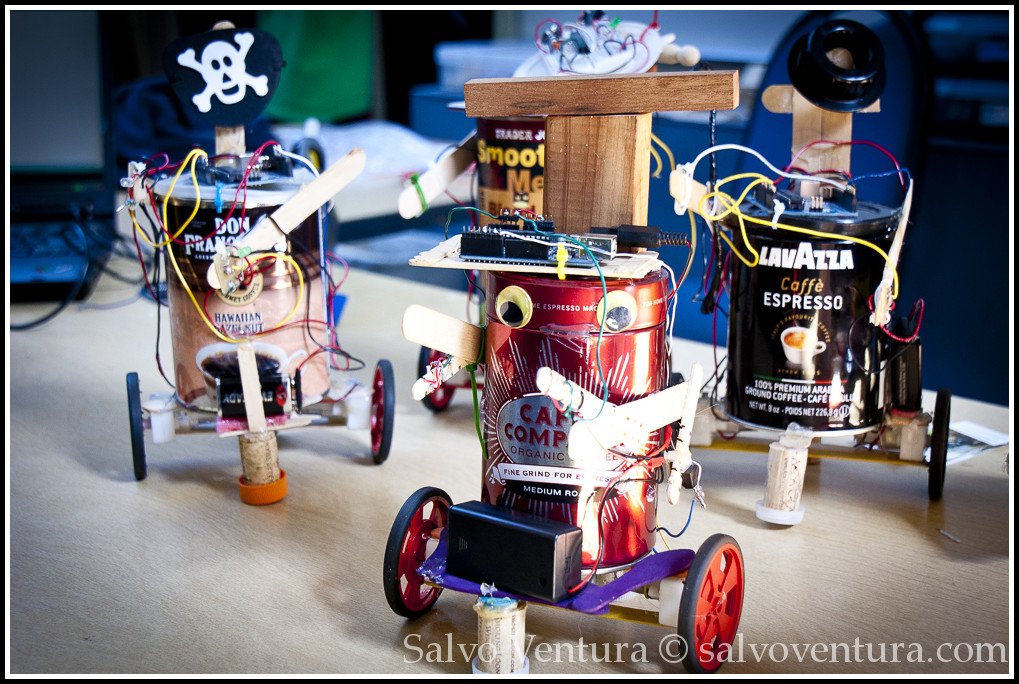 While many inventors and crafters showcase their creations, spanning from knitting to iron smithing, it really is a big playground for the young, by age or at heart :-) 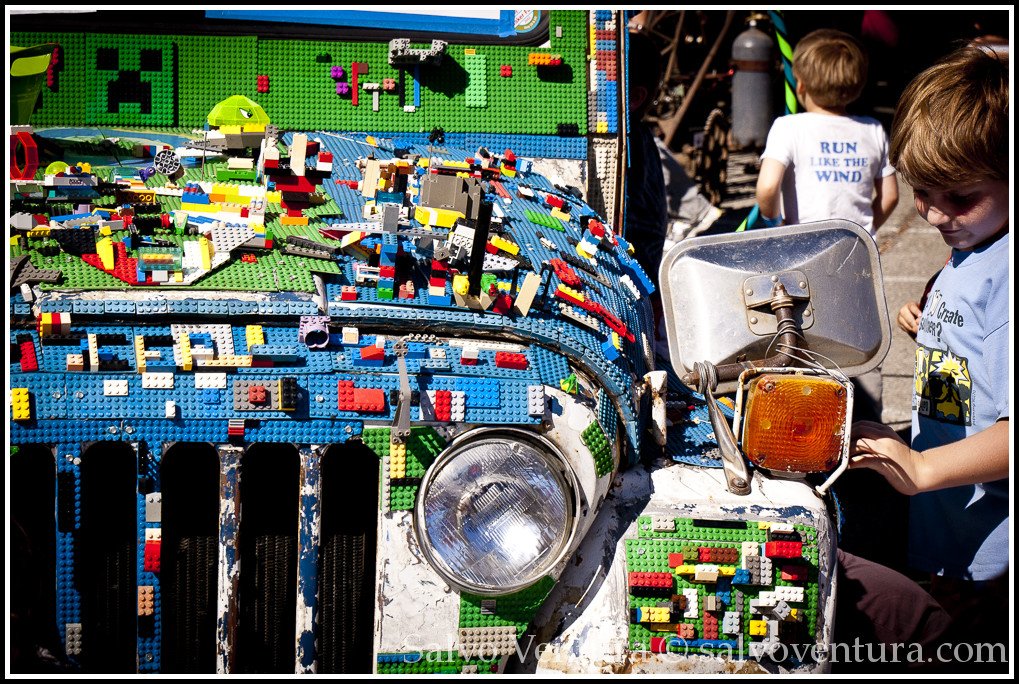 It is a lovely atmosphere for a weekend different from others. 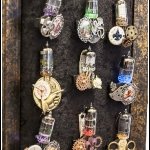 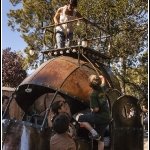 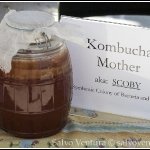 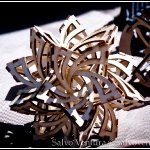 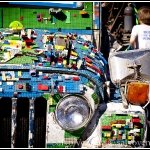 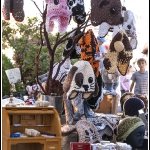 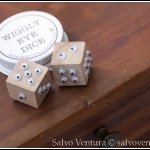 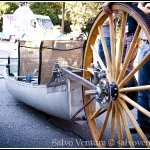 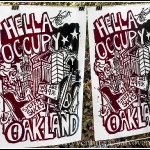 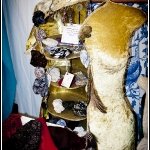 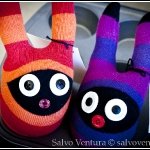 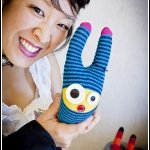 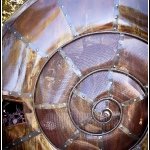 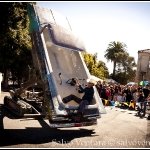 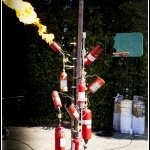 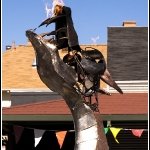 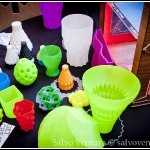 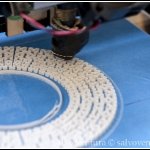 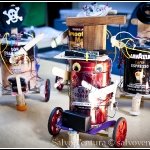 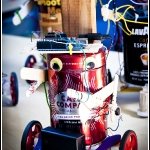 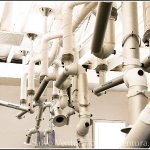 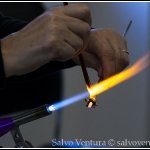 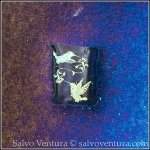 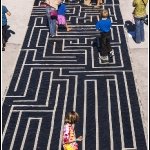