November 2nd being a Saturday, Dia de los muertos (Day of the Dead) this year was easier to attend, with less rushing to San Francisco. As per tradition, the ritual procession and altars display is held in the Mission and I am sure you can find plenty of information on their website, and pictures around the web.

It is a celebration that mixes native and christian rituals in the result for a different perspective on death. While being a moment for the recalling of the dear passed ones, it also serves as a celebration of their lives and what they brought to us.

Participation was good, with the display of altars in memory of friends, family, pets and celebrities, and costumes/outfits following the theme of Death. The procession, which begins with the Aztec dance performers, seemed less rich compared to other years.

The drum group was present, loud and clear, and it is one of the many trademarks of the event, together with the smell of burning incense.

If you haven’t ever attended one of these parades, plan on doing so next year. I think it’s very well worth it. 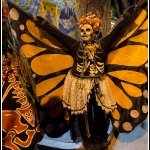 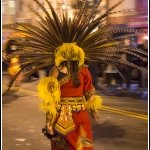 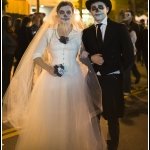 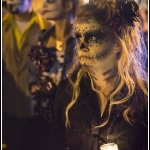 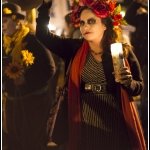 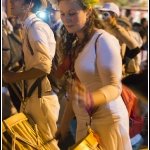 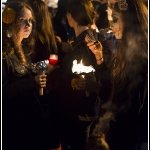 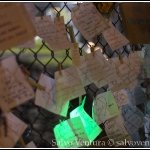 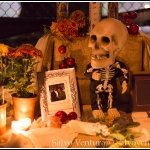 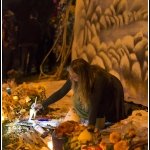 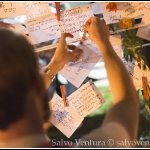 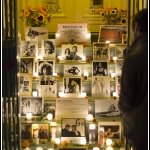 I am a commercial photographer based in Milpitas (CA), serving the Silicon Valley and San Francisco Bay Area. Among the photo services I provide are, contemporary and lifestyle portraits, profile headshots, product photography and digital image editing. I enjoy home cooked italian recipes, spanish flan, mexican tacos, and korean kimchi. And occasionally peanut butter on bananas. Have a project for me? Let me hear about it.

Instagram has returned invalid data.
Scroll Up
We use cookies to ensure that we give you the best experience on our website. If you continue to use this site we will assume that you are happy with it.OkNoCookie policy